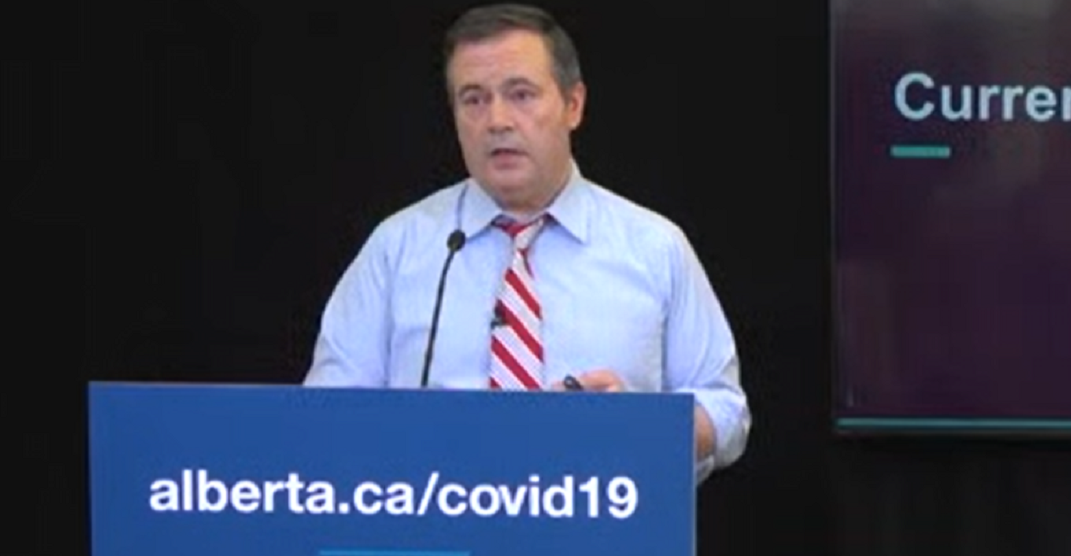 In a Wednesday press conference, Premier Jason Kenney said that Alberta has seen 50 new known cases of coronavirus in the past 24 hours.

This brings the province’s known total to 1,423.

He also noted that there have been a total of 29 deaths for Alberta as of April 8.

Kenney had also stated that 44 Alberta cases are hospitalized, while 16 are in the ICU.

A total of 519 Albertans have since recovered from the virus as of April 8, an increase of 72 over the day before.