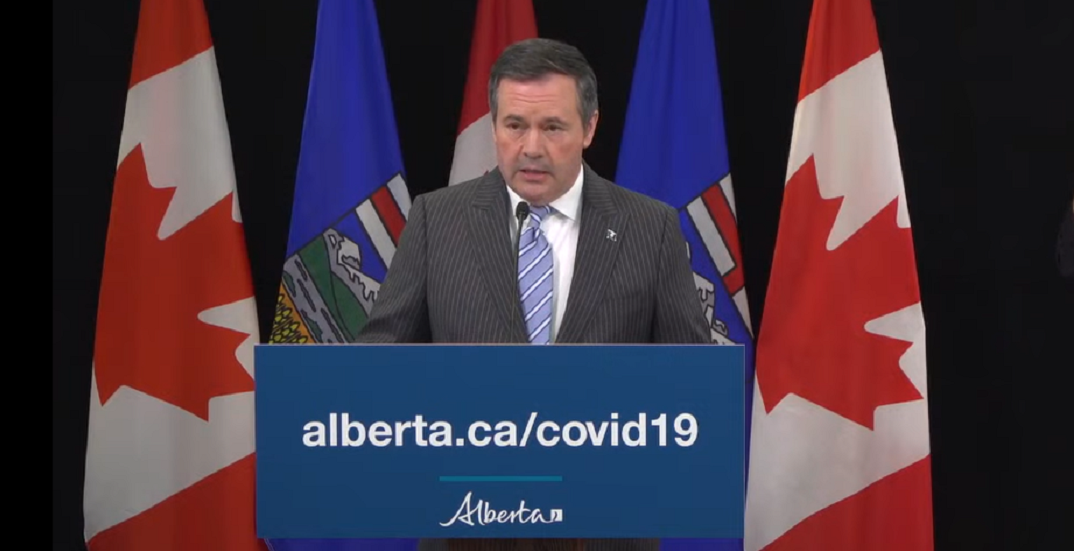 In a Wednesday press conference, Alberta Premier Jason Kenney said that Alberta has seen 117 new known cases of coronavirus in the past 24 hours.

This brings the province’s known total to 871.

He also noted that there have been two new deaths as of April 1.

“This large jump in the number of new infections in Alberta is due mainly to the fact that Alberta Health Services processed a large number of backlog tests, over 4,500, over the past 24 hours, a record number for a single day,” said Kenney during the press conference.

“That backlog had developed because of a temporary shortage of reagents, an essential element in the testing; we now have an adequate stock of those supplies.”

It is believed that 94 of the known cases were contracted through community transfer — an increase of 24 over the past 24 hours.

Alberta has administered over 50,000 coronavirus tests as of Tuesday night.