National on 17th is asking for Calgary’s help… to drink beer!

On April 7, they’ll be introducing a slew of new beers, and in order to make room for them, they’re offering a full day of Happy Hour pricing on April 6, or “New Beers Eve.” That means 25 cents per ounce on all flights, glasses, pints, and steins – all day long.

If you’re busy on April 6, not to worry – on April 7 they’re celebrating National Beer Day with the unveiling of the 20 new beers, and they’re running 25 cent Happy Hour again (normal times). Head down to see if you can find a new favourite. 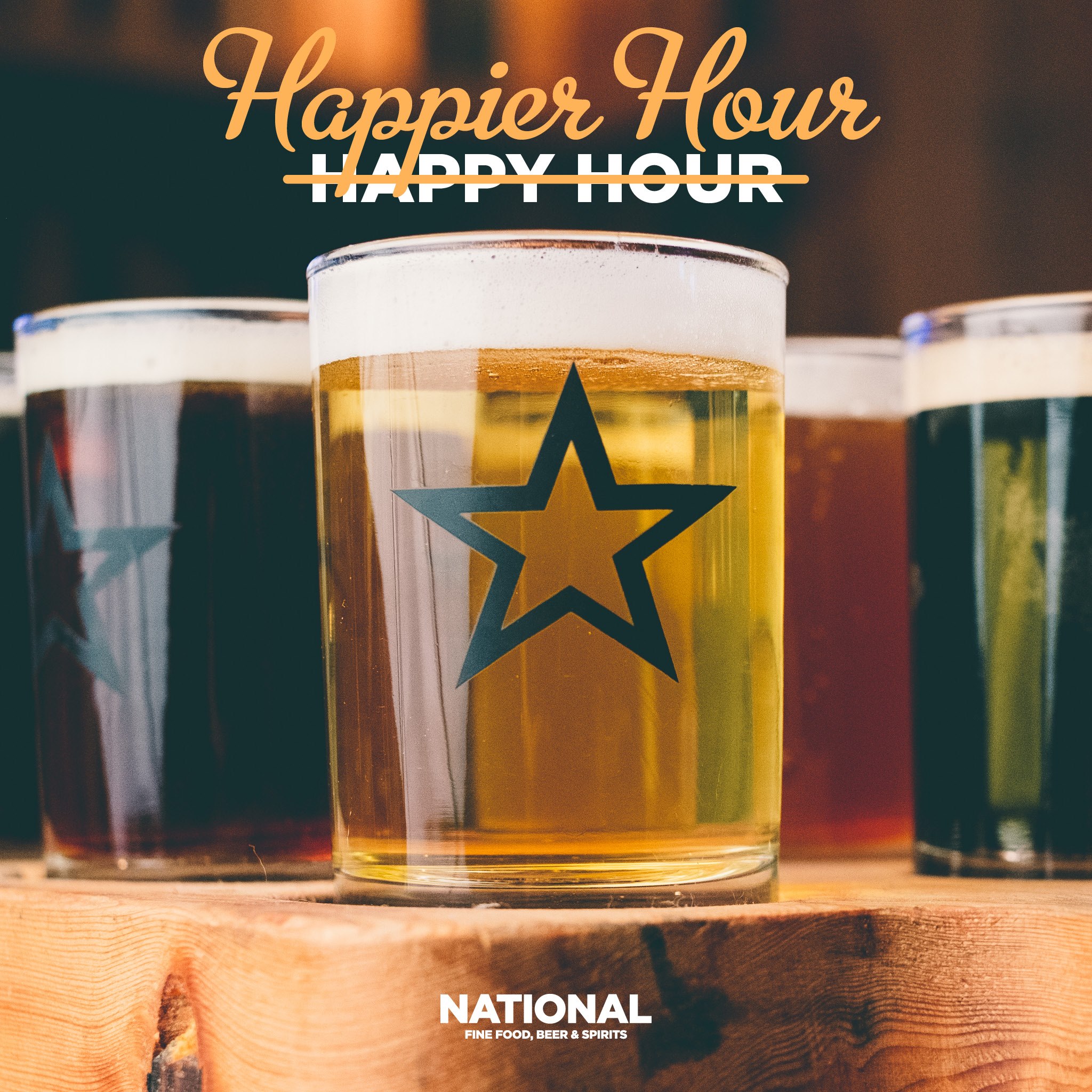