Auburn Bay is located in Calgary’s southeast quadrant and is easily accessible by Stoney Trail or Deerfoot Trail. The lake community spans approximately 900 acres and has a 43-acre freshwater lake with a private 13-acre beach/park site. 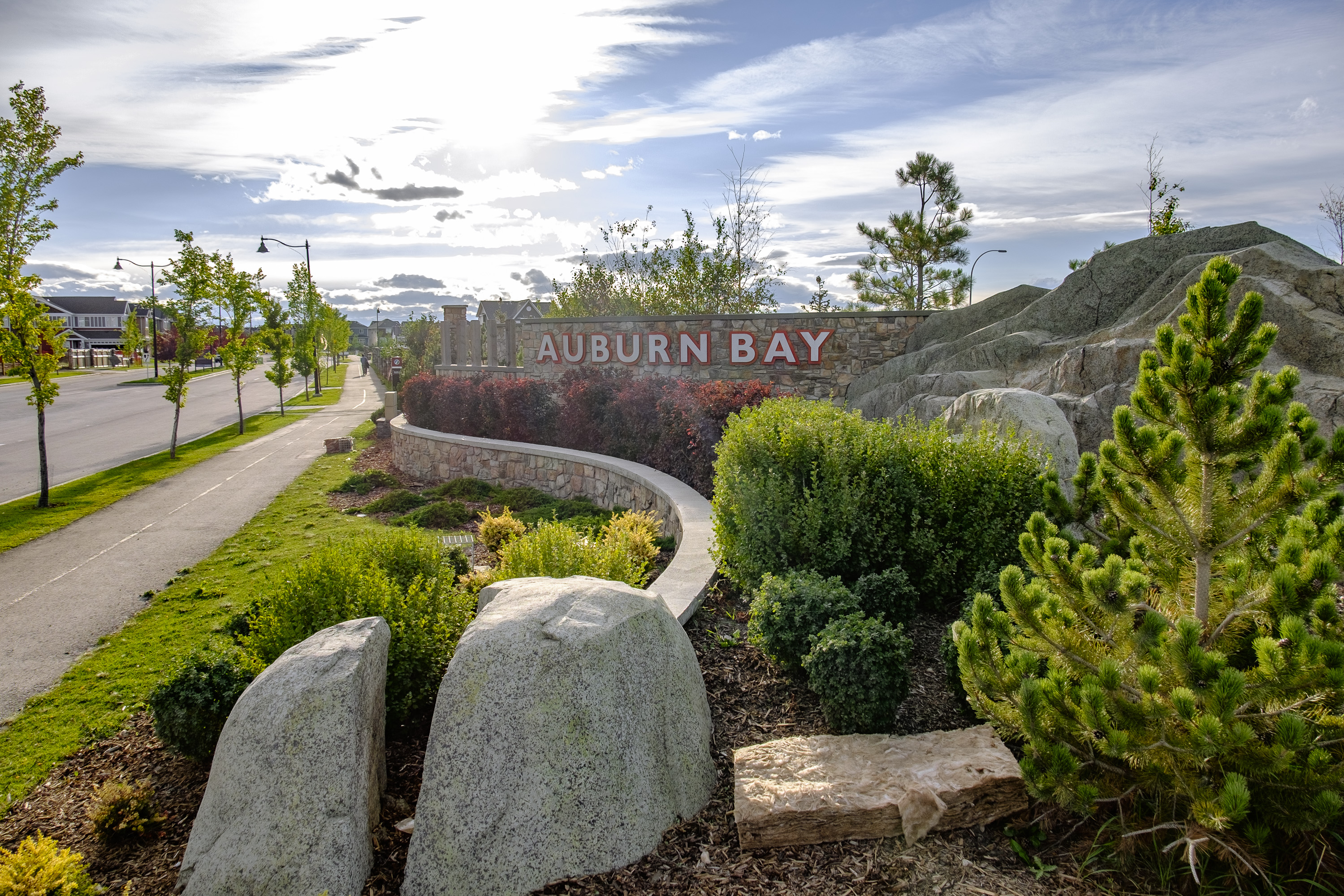 Auburn Bay’s beach facility has a beach volleyball area, tennis courts, a water park, tot lots for the little ones, and family picnic sites. If you have a dog, you’ll be happy to know there’s an area just for man’s best friend to run around and be free!

Auburn House, is a newly expanded 13,000 square ft. resident facility in the heart of Auburn Bay. It is operated by the Auburn Bay Residents’ Association (ABRA) and residents of Auburn Bay have exclusive access to the gym facilities and popular community programs offered by the ABRA. Residents can also rent out the multi-purpose room, gymnasium, and picnic shelters. 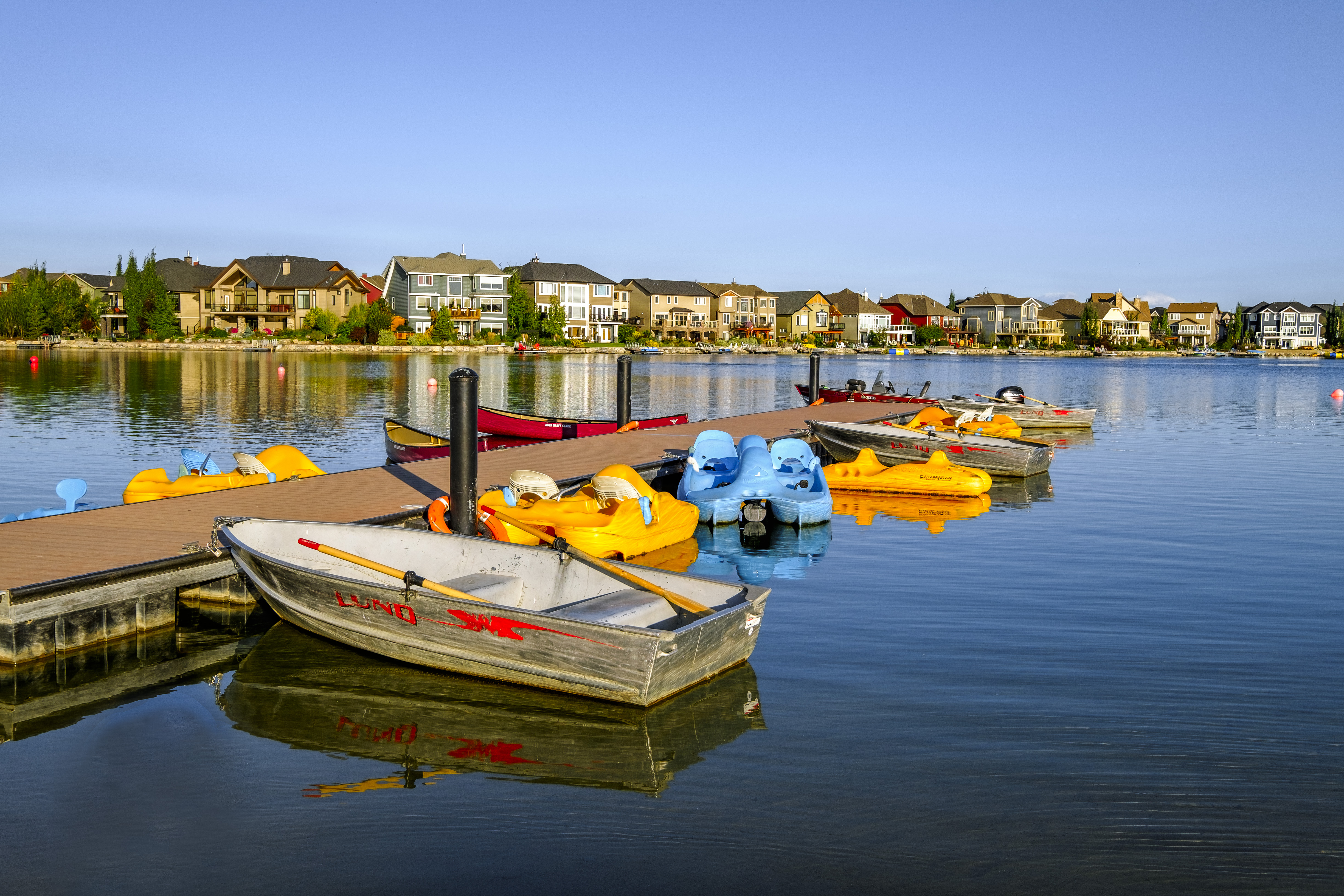 Why choose to live in Auburn Bay

When asked, residents of the community said the lake was their favourite feature. They also spoke highly of the natural environment (trees, pathways, and parks), along with the community itself. The people, houses and Residents Association were all seen as strengths of the community.

For the golf enthusiast in the family, Blue Devil Golf Club and Carnmoney Golf and Country Club are both less than fifteen minutes away. 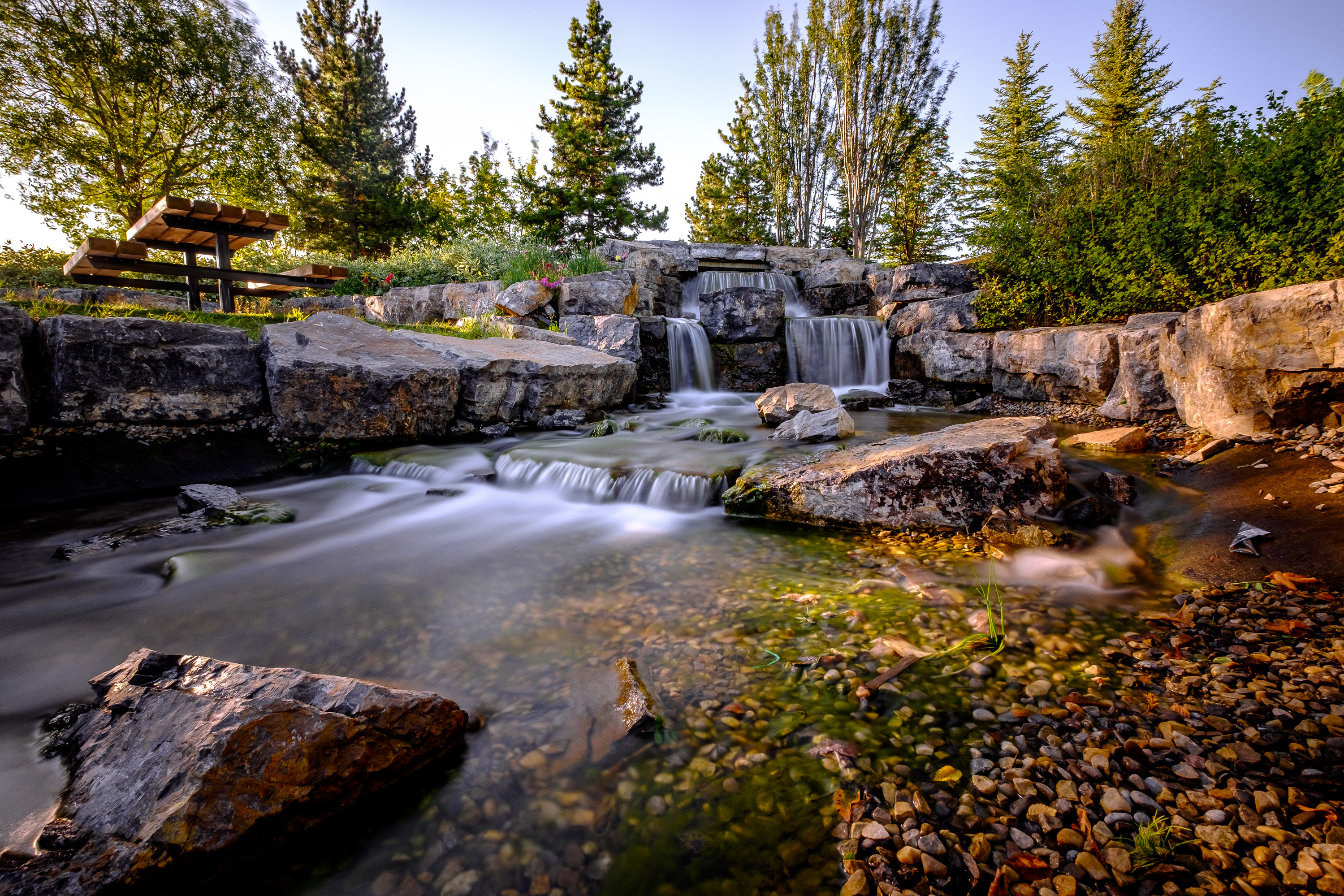 A major shopping area is also in the works for the neighbouring community of Seton. This proposed shopping district will be a new core outside the core.

The City of Calgary’s expansion of the LRT’s Green Line will connect the SE community and give access to Auburn Bay by transit. Auburn Bay/Mahogany Station will run parallel to 52nd Street on the east side of Auburn Bay and the last station of the green line will be at the south end of Seton.