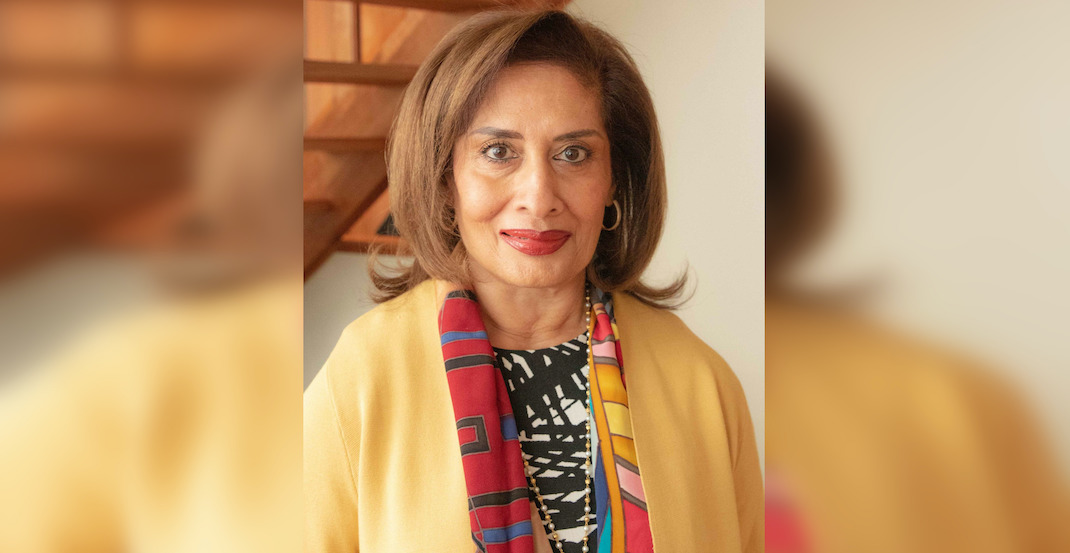 Lieutenant Governors are the personal representatives of the Queen in their respective provinces. They fulfill the roles and functions of the Queen, including granting Royal Assent to provincial laws.

“Ms. Lakhani is devoted to supporting people in her community, from new immigrants and young people, to women and families. As Lieutenant Governor of Alberta, I know she will serve the people of her province and our country well, and continue to be a source of inspiration for all Canadians,” said Prime Minister Trudeau in the announcement.

Lakhani was an immigrant to Canada, who has been recognized and awarded for her services to the community and civil society, including being awarded the Alberta Centennial Medal in 2005 and the Queen Elizabeth II Diamond Jubilee Medal in 2012.

According to her biography, “the values of pluralism and inclusion have guided her lifelong commitment to championing opportunities for those who face barriers in life.”

Lakhani has also mentored young students with English as a second language, and is a founding member of Norquest: 1000 women, a movement that helps vulnerable women access education, and has served on its advisory committee for the past decade.

The outgoing Lieutenant Governor of Alberta is the Honourable Lois Mitchell.