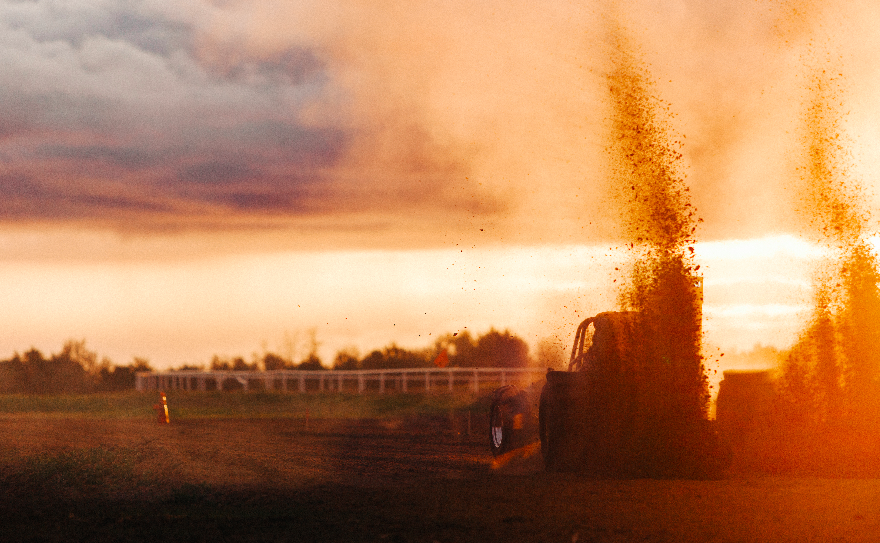 This year’s highly anticipated Extreme Mudfest promises to deliver a festival that’s bigger, better, and muddier than ever before.

The three day country music event, which takes place August 26 to 28 at the Bonnyville Rodeo Grounds, serves up a weekend filled with music, racing, and mudding.

Alongside a weekend of great music, and festival camping; this year’s event will feature some of Canada’s largest four wheel drive vehicles, competing in mud pits for prizes from the Canadian Mud Racing Organization. 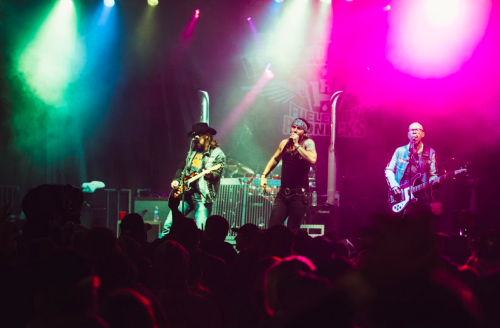 As usual, the festival will deliver a spectacular musical lineup – Friday and Saturday night will include Canadian favourites like Chad Brownlee, Trooper, Cold Creek County, Olivia Rose, and Six String Loaded. Afterwards the crowd can continue the celebrations with this year’s launch of the official late night party featuring performances by the Chris Buck Band. 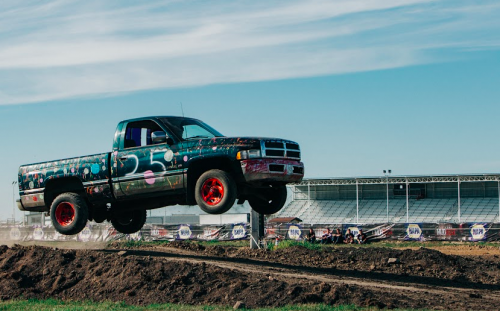 And, as if that wasn’t enough to get you excited, this year’s Extreme Mudfest is kicking its usual celebrations up a notch with an on-site softball tournament, a mud run, concerts, and much more. 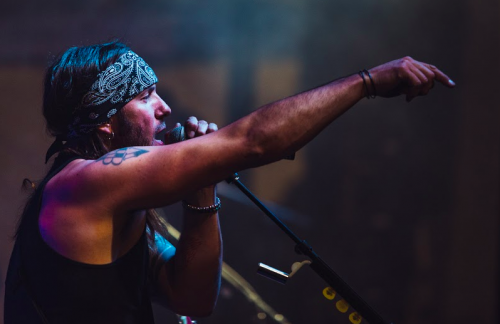 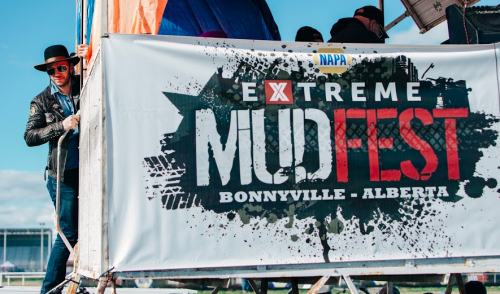 Enter for your chance to win two tickets to this year’s Extreme Mudfest.

To enter for your chance two win two tickets to this year’s Extreme Mudfest, do at least one of the following:

Contest entries will be accepted from time and date of publishing until 11:59 p.m. PST on July 11, 2016. One winner will be chosen at random and contacted through the platform they used to enter.