The comedy-drama Brigsby Bear mixes one wacky premise with one endearing lead role to create a truly weird, but wonderful charmer.

Saturday Night Live’s Kyle Mooney – who made his debut on the sketch comedy series in 2013 – stars as man-child James Pope. James spends most of his time obsessively watching VHS tapes of an 80s kids’ TV show about a galaxy-saving plush bear who teaches episodic life lessons.

The problem: the program is fake and was created by his impostor father. James was kidnapped as a baby by a married couple and is now sequestered to a biodome/bunker in the desert. His ‘parents’ (Star Wars legend and geek god Mark Hamill and Jane Adams) continue to play out the bizarre pseudo world they’ve created for the young man. All that changes after an FBI raid grants James his freedom and he’s soon reunited with his biological family. 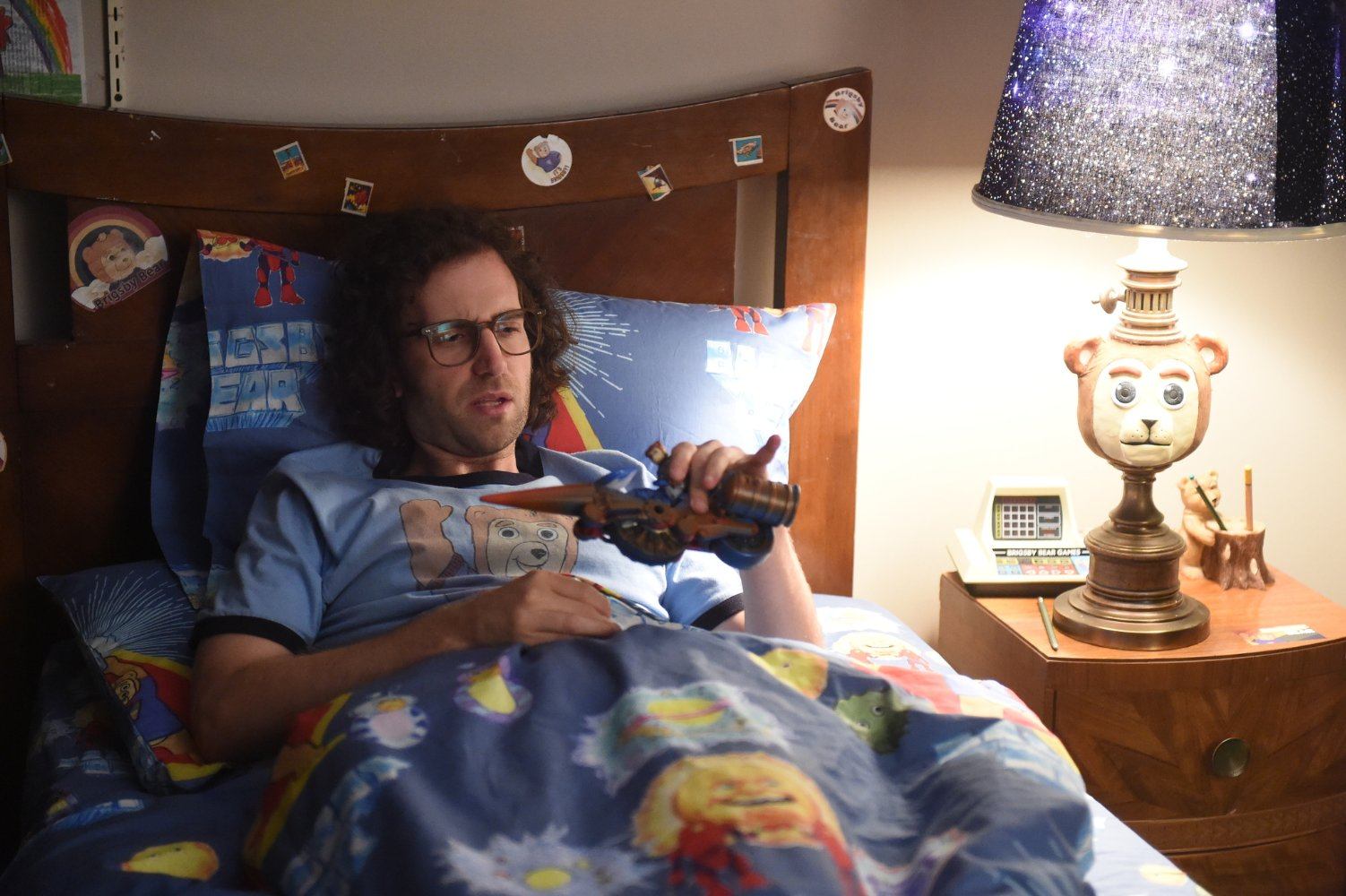 But since his former sole connection to society is a fabricated TV show, James has a lot of trouble navigating contemporary culture. This is where the story gets even more intriguing and we see some tremendous acting skills.

Mooney, who also co-wrote the snappy script, crafts a heartfelt character who is so naïve that he adjusts to his newfound surroundings with a childlike essence that is both funny and utterly heartbreaking.

Hamill’s part is small but complex, despite vague motivations, and is wonderfully conveyed – you know he’s the villain, but it’s hard to see him as evil.

James’ real parents (Matt Walsh and Michaela Watkins) are still riding a tumultuous wave of emotions. Walsh, in particular, is excellent and offers plenty of nuanced depth that is lacking in his usual bumbling role on HBO’s Veep.

James’ teen sister (The House’s Ryan Simpkins) is initially creeped out upon his return, but she eventually lets him tag along so he can get acquainted with the ‘real world’. 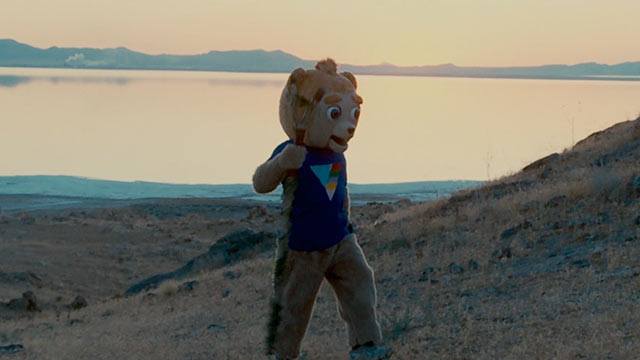 This allows for the introduction of some other interesting characters. Greg Kinnear plays a sympathetic detective with a penchant for amateur theatre. Meanwhile, Jorge Lendeborg Jr. portrays a friend who is passionate about film production.

In fact, much of the movie’s latter half is actually about making movies, as it pens an adorable love letter to the indomitable spirit of cinema.

Brigsby Bear is decidedly offbeat in approach, but manages to deftly balance its tricky tone. The film can be poignant one moment, awkwardly hilarious the next, and then slide right into convincing drama. 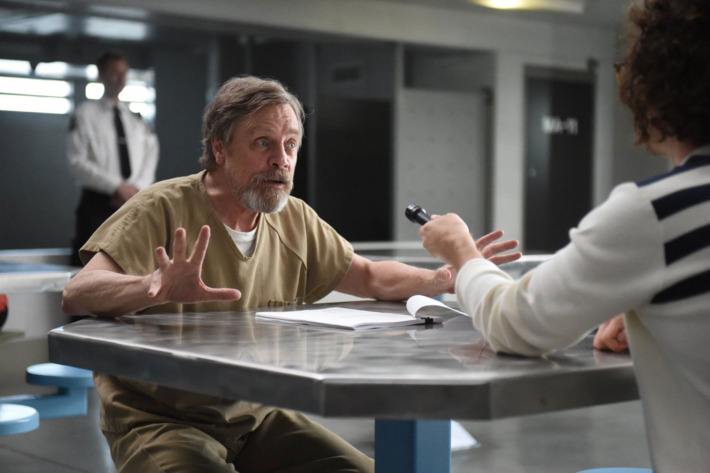 It’s no surprise Brigsby Bear was such a hit when it debuted at the Sundance Film Festival earlier this year. The movie is a heartfelt crowd-pleaser that genuinely hits the mark.

There are really only a few minor issues with the flick. The tragi-comic story plays out like a convenient urban fantasy, so you just have to go with it. One slightly frustrating aspect is that we never really learn the true intentions of James’ kidnappers. Was it an elaborate sociology experiment? As the audience, we never get a clear explanation.

Still, once the film’s endless charms wash over you it will be easy to forget the quibbles.

There’s a lot to unpack when it comes to the concepts presented in Brigsby Bear. Thankfully, a sensitive script, competent construction, and one remarkable star-turning performance from Kyle Mooney all mesh beautifully to make the movie hugely satisfying.

Brigsby Bear is quirky filmmaking at its finest and gets 4 out of 5 pieces of popcorn.

Playing at a theatre near you. Rated PG and is 100 minutes long.