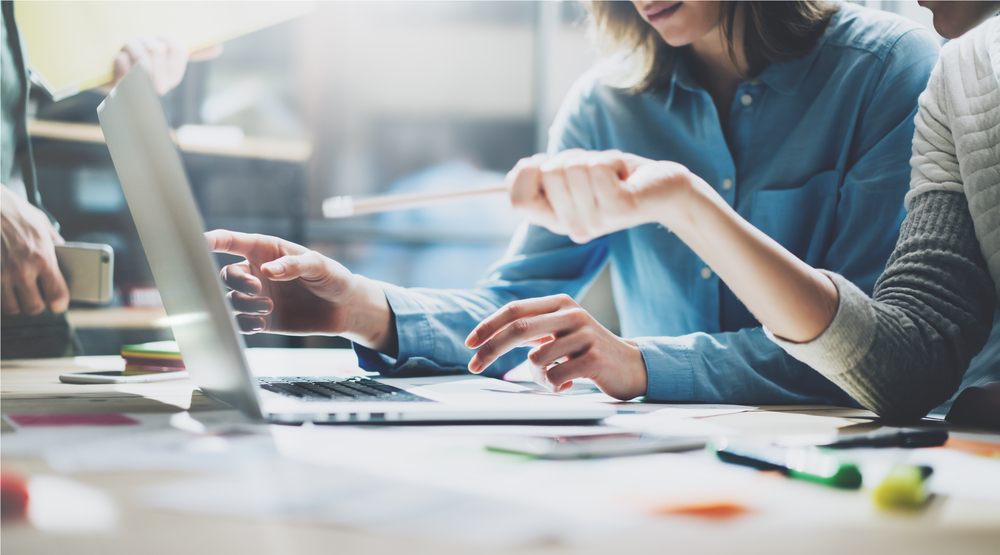 What do engineers, finance directors, and IT security specialists have in common?

The answer, if Indeed.com is to be believed, is that Calgarians are looking to move into the technology field.

The job site giant ranked Calgarians’ jobs searches using information collated from the average salary listed for job postings from 2015 through May 2017.

Here’s the full rundown of the 10 most desired high paying jobs in Calgary right now, according to the comparable amount of searches, AKA ‘clicks’ listed on Indeed.com.

“Today’s job seeker is savvy and knows exactly what they’re looking for, and using Indeed data we’re able to see which jobs they’re most interested in,” said Jodi Kasten, Managing Director of Indeed Canada. “With 6 out of 10 most wanted jobs in Calgary being in tech, our data shows that tech-related jobs are becoming highly sought after.