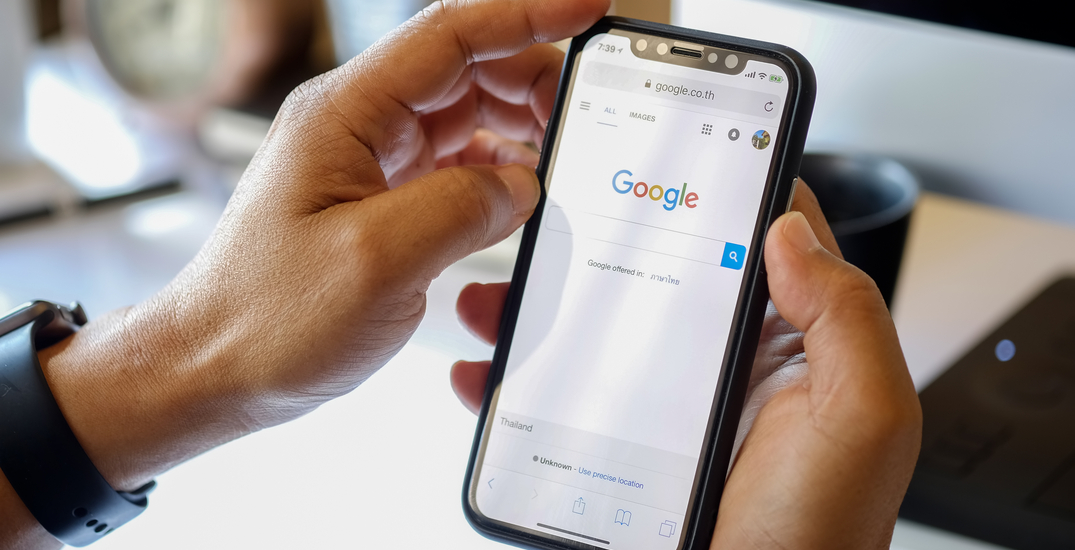 Another year has (almost) come and gone, and it’s time to take a moment to reflect on the highs and lows of 2019 and all the time that has passed.

Part of this includes all the major moments of the year (and yes, there were lots of them) including Kawhi Leonard’s buzzer-beating shot in the NBA semi-finals to Bianca Andreescu’s historic run at the Rogers Cup and the US Open.

And when it came down to the Canadian moments, champions dominated on Google in 2019, closing out the decade on a winning note.

From Toronto’s historic win to the death of an iconic actor, here are Google’s top trending searches in Canada for 2019.

The ‘Year in Search’ is Google’s annual analysis of trillions of searches performed globally throughout the year.

Within a few months, Canada went from #WeTheNorth to #SheTheNorth. Canadians searched for “what is Bianca Andreescu’s ranking?” after beating Serena Williams in incredible back-to-back victories at the Rogers Cup and US Open.

Bianca also rocketed to the top of the list of Top Trending Canadians in 2019:

As the page turns on the decade, Google is also shining a light on the moments, people, and events that shaped the last ten years.

From questions about the heroism during the Fort McMurray fires to searches for “how to welcome new Canadians,” the last ten years reflect the moments that united us as a nation.