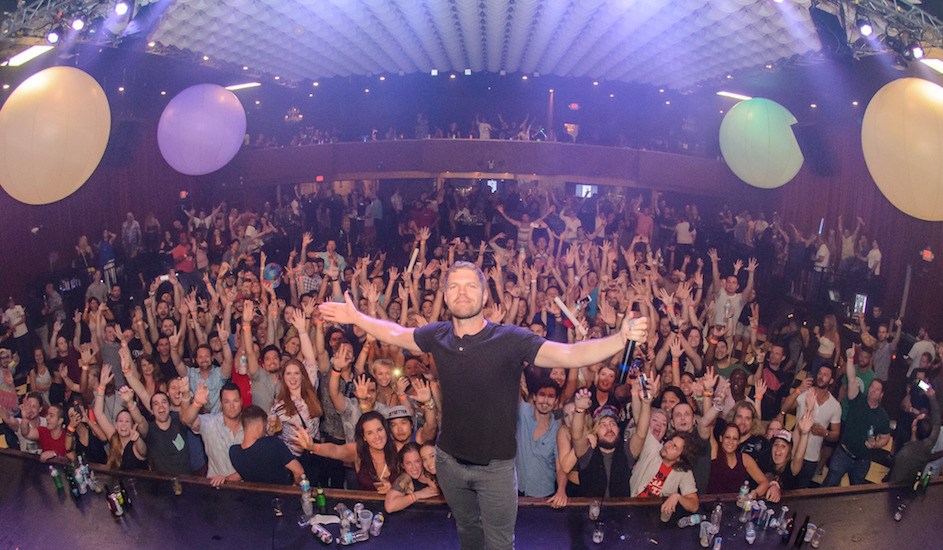 The EDM scene is getting hotter in Calgary with Morgan Page announcing his Calgary concert on Friday, November 25 at Marquee Beer Market and Stage.

Well known and respected, Page has had consecutive residencies in Vegas first at the Wynn for three years and now at The LIGHT Vegas at Mandalay Bay. Over the years, he has performed landmark sets at festivals across the world, including the Coachella, Electric Daisy Carnival, Electric Zoo, and Ultra Music Festival, as well as countless shows in the world’s biggest clubs.

His grammy nominated song “The Longest Road” featuring Lissie blew up the charts in 2008 along with “Fight For You.” In 2015, Page released his latest album DC to Light featuring “Running Wild” and “Open Heart.”