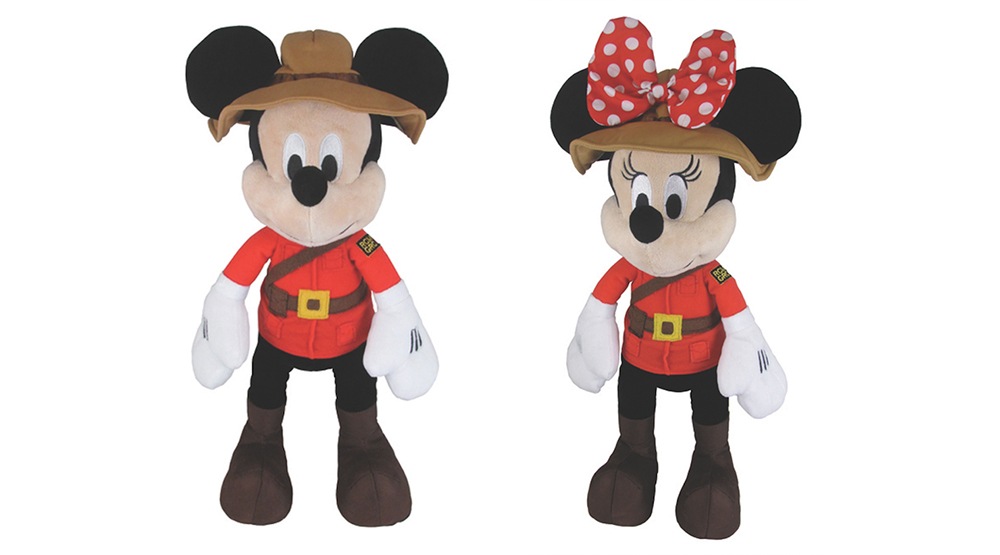 The world’s most famous mouse duo will be wearing the uniforms of the Royal Canadian Mounted Police (RCMP) in a new line of toy plushies designed by a Toronto-based company.

2 blue ducks is working with the Walt Disney Company and the RCMP Foundation to give Mickey Mouse and Minnie Mouse, the main mascots of Disney, a uniquely Canadian look with the iconic Mountie red coat, hat, and boots.

The process of getting the required licenses to produce the plushies began two years ago and involved sending three rounds of samples to both Disney and the RCMP so that the organizations can make requests for changes to the design.

“It has been incredible and a learning experience working with the number one licensing company in the world,” Michael Glina, the managing director of 2 blue ducks, told Daily Hive. “They take their proprietary products and brands very seriously, as do the RCMP, so it’s absolutely been amazing and fun to see the organizations come together to do this.”

This will be the first time Mickey and Minnie will wear the RCMP uniform under the officially licensed programs of both Disney and the RCMP. However, the organizations do have a history of working together.

Disney was awarded a five-year contract in 1995 to manage the corporate image and oversee the licensee program of the RCMP. The company never owned the rights to the RCMP brand, but after the contract expired the partnership provided the RCMP with the experience and knowledge to manage its own licensing program.

Revenues collected by the RCMP Foundation, created after the Disney partnership, for the commercial use of the Mountie brand and identity go towards supporting the police force’s voluntary programs that benefit at-risk youth across the country,

“One of the reasons why we wanted to do this was to bring more exposure to the RCMP Foundation,” said Glina. “People don’t realize what they do and how the foundation gets their money.”

“Whenever you’re at an airport and you see a RCMP themed t-shirt, sweatshirt, or animal plush, those are all RCMP licensees. All of those companies have had to sign contracts with the RCMP Foundation. They are all official licensees of the RCMP and every one of them is responsible for giving a percentage of sales back to the RCMP Foundation.”

The RCMP Foundation previously worked with Sesame Street to dress Elmo as a Mountie, and more recently a Mountie version of Barbie was also made.

Demand for the Mickey and Minnie plushes has been overwhelming, even though the product has yet to go into retail. 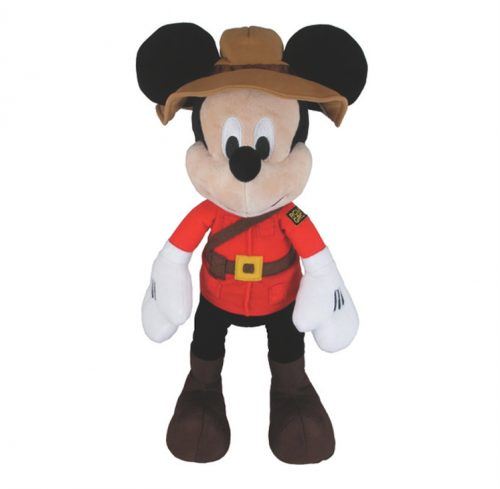 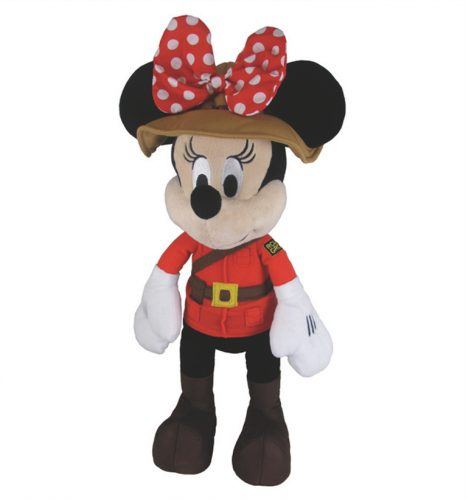