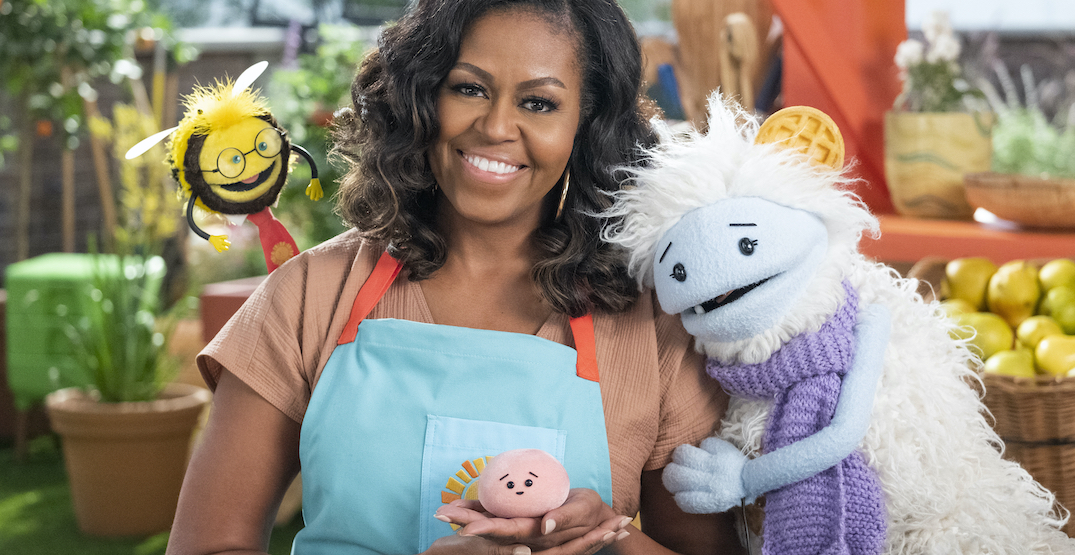 This March, Michelle Obama will be playing a supermarket owner on the new Netflix show Waffles and Mochi.

The duo, and Mrs. Obama, is set to blast off on global ingredient missions, travelling to kitchens, restaurants, farms, and homes all over the world, cooking up recipes with everyday ingredients alongside renowned chefs, home cooks, kids, and celebrities.

I’m beyond thrilled to share that on March 16, I’ll be launching a new show on @Netflix called Waffles + Mochi! I’m excited for families and children everywhere to join us on our adventures as we discover, cook, and eat delicious food from all over the world. pic.twitter.com/dedUWMp9SY

Waffles and Mochi is “an exciting invitation to get kids and grown-ups cooking together in the kitchen and connecting to cultures around the globe,” according to Netflix. 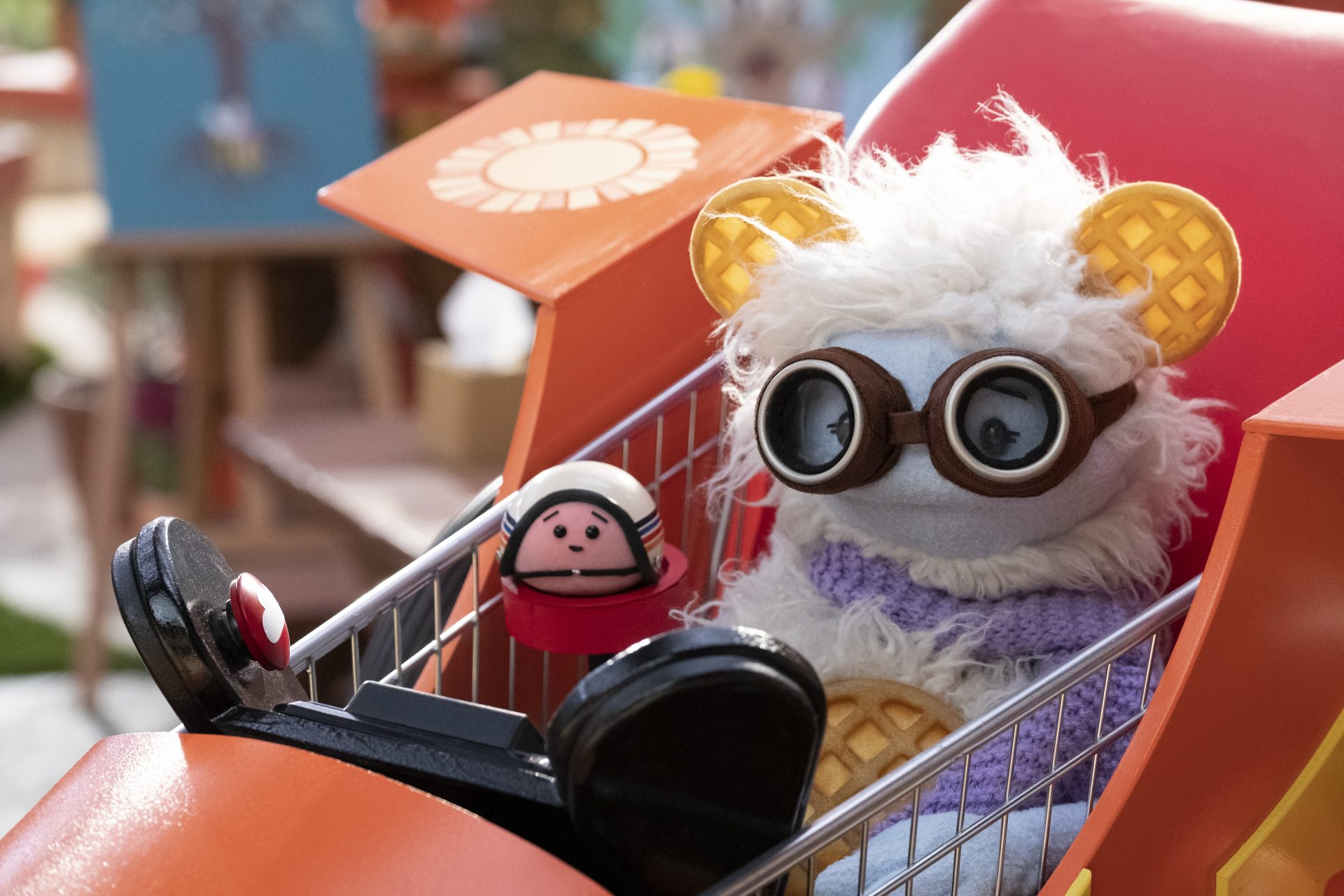 Michelle Obama tweeted that the series would premiere on March 16, 2021, although Netflix Canada has yet to confirm an official release date.