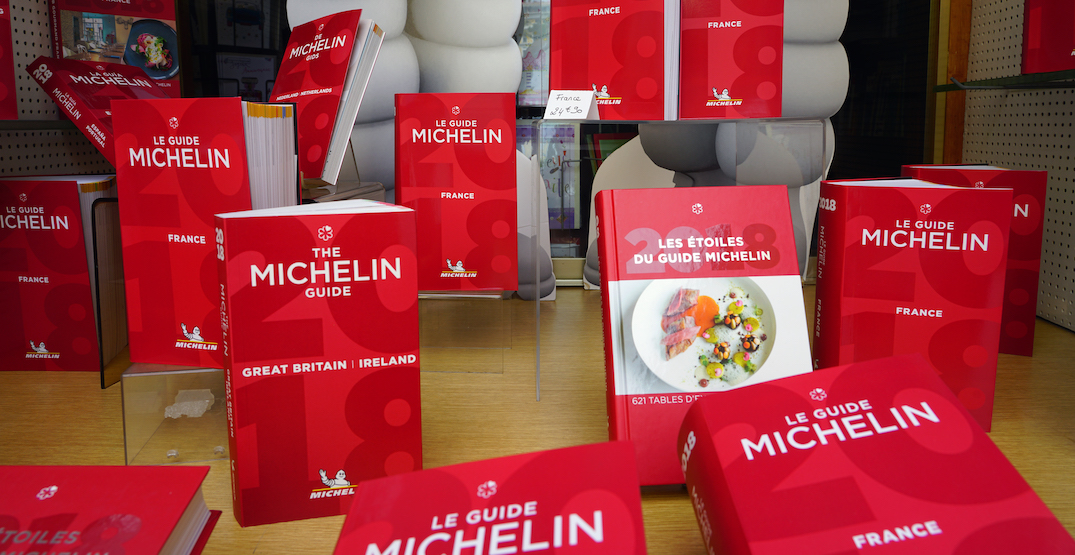 Big news for the Canadian restaurant industry. Canada is reportedly getting its first Michelin style guide, and it will be launching in Toronto.

In a report by The Globe and Mail published Friday, the company behind the Michelin guide is allegedly ready to announce on Tuesday that they will be bringing the guidebooks to Canada.

The Globe cites two sources with knowledge of the matter as anonymous because they are not able to speak to it publicly.

For those unfamiliar with Michelin and its guides, their judgement is considered of high importance when it comes to fine dining.

They rank restaurants with stars depending on the dining experience, with one star being very good, and three stars as the ultimate accomplishment.

Dished Toronto will keep you updated as more details are revealed.

Daily Hive has reached out to Destination Toronto for comment.