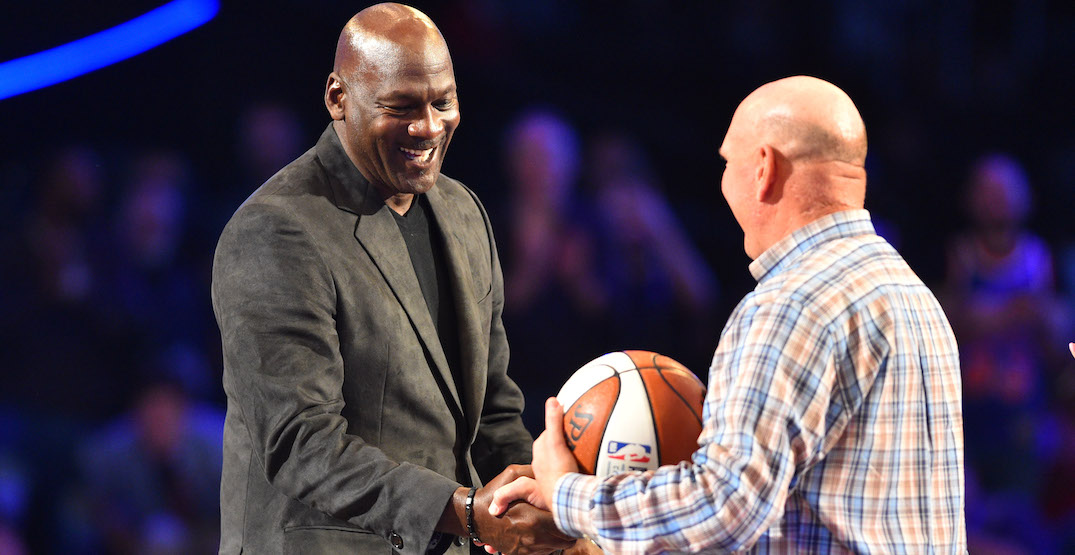 Vancouver crypto company Dapper Labs, the company behind NBA Top Shot, has announced that it has closed $305 million in new funding.

The company, which is said to now be worth $2.6 billion according to USA Today, has secured the support of Michael Jordan as an investor, as well as many other prominent NBA players like Brooklyn Nets star Kevin Durant, Kyle Lowry (Toronto Raptors), and Klay Thompson (Golden State Warriors) — just to name a few.

Dapper Labs says it will use the funds to “scale its team to continue building out the NBA Top Shot vision, expanding the platform to other sports and helping a new generation of creators develop engaging experiences using blockchain technology including NFTs.”

NBA Top Shot is a blockchain-based platform launched in 2020 that allows fans to buy, sell, and trade numbered versions of officially-licensed video highlights. It essentially combines the concept of sports trading cards with cryptocurrency, with “moments” that can be bought, sold, or traded.

Dapper Labs says NBA Top Shot is one of the world’s fastest-growing marketplaces, with nearly $500 million in collectibles bought and sold, with more than 800,000 registered accounts, more than 338,000 customers with at least one NFT, and over three million transactions.

“NBA Top Shot is successful because it taps into basketball fandom – it’s a new and more exciting way for people to connect with their favourite teams and players,” said Roham Gharegozlou, CEO of Dapper Labs in a press release. “We want to bring the same magic to other sports leagues as well as help other entertainment studios and independent creators find their own approaches in exploring open platforms. NFTs unlock a new model for media that benefits the fans much more than advertising or sponsorships.”

“NBA Top Shot is one of the best demonstrations we’ve seen of how quickly new technology can change the landscape for media and sports fans,” said Durant, an NBA superstar and co-founder of Thirty Five Ventures. “We’re excited to follow the progress with everything happening on Flow blockchain and use our platform with the Boardroom to connect with fans in a new way.” 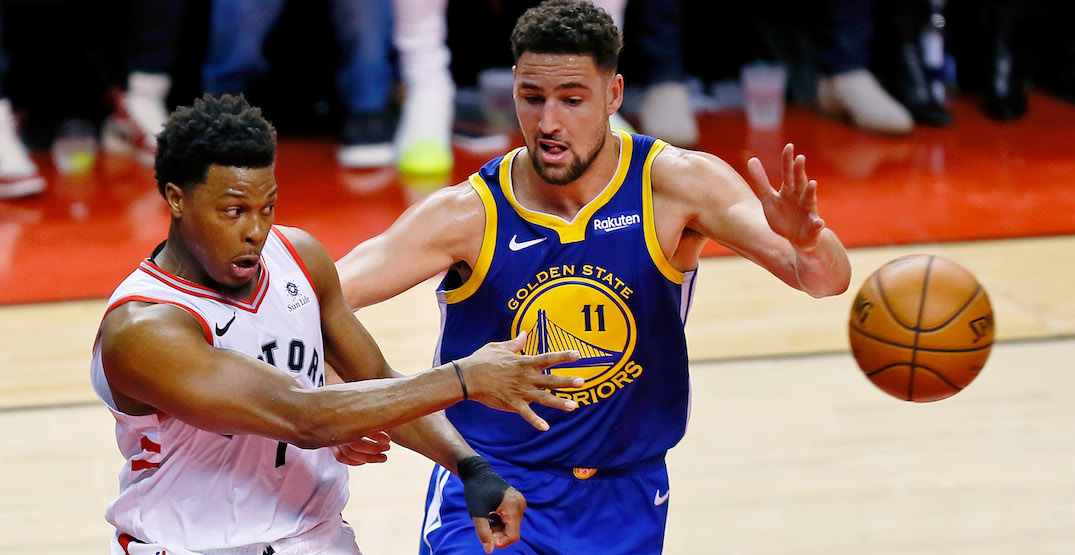 Other strategics participating include: a16z, The Chernin Group, USV, Version One, and Venrock.