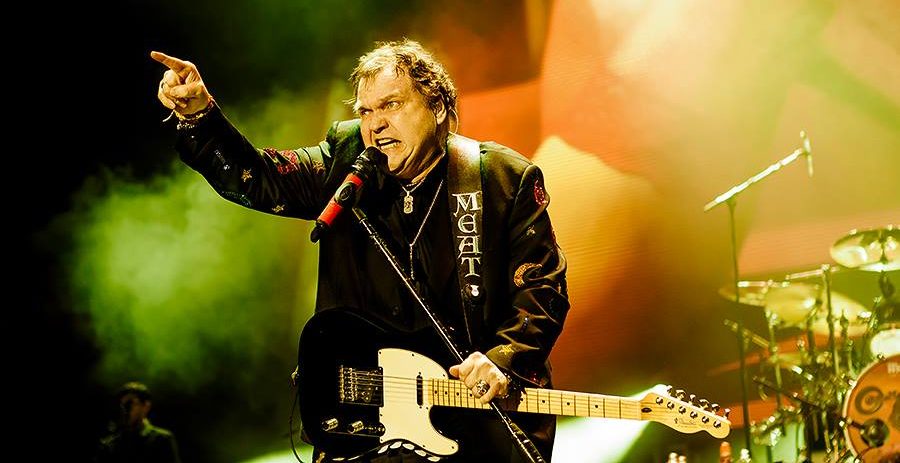 After postponing his Calgary concert, originally scheduled for June 13, for being too sick to play, rock ‘n’ roll icon Meat Loaf has rescheduled his show, and will play the Southern Alberta Jubilee Auditorium on June 30.

If you had tickets for the original show, they’ll be honoured for the new date. If you’re unable to attend new date, however, you’ll be able to get a refund (until June 24).