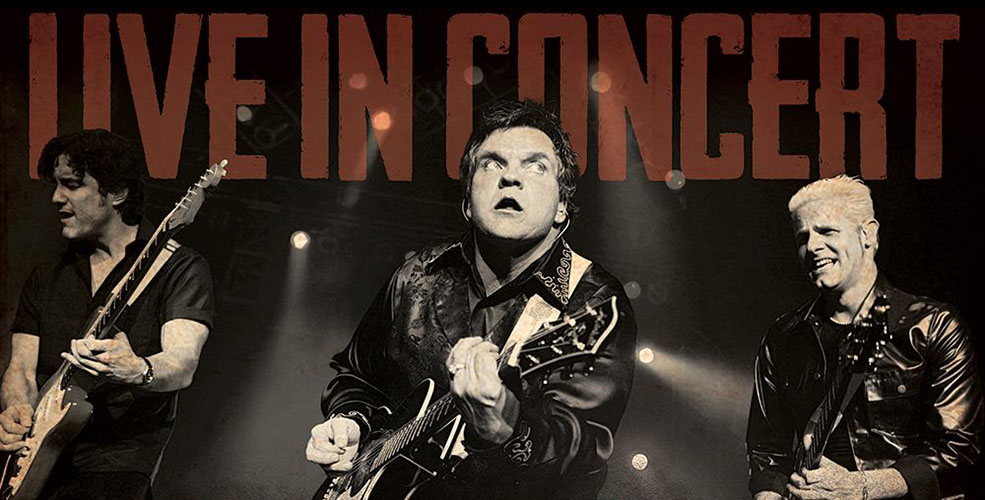 The bat is back! Rock ‘n’ roll icon Meat Loaf is coming to Calgary, playing the Southern Alberta Jubilee Auditorium on June 13.

While Meat Loaf’s most famous album is 1977’s Bat Out Of Hell – still one of the bestselling albums ever – it’s his song I’d Do Anything for Love (But I Won’t Do That) we all remember. From the Bat Out of Hell II: Back into Hell album, the song’s music video (which was directed by future blockbuster helmer Michael Bay) was a cinematic saga, that clocked in at seven minutes long.

Meat Loaf followed up that huge success with the double-platinum Welcome to the Neighborhood, platinum Couldn’t Have Said It Better and platinum Bat Out Of Hell III: The Monster Is Loose.

“Some people think big. Some people think huge. And then there’s Meat Loaf,” said a press release from concert organizers Live Nation. “For the past 40 years, he has been a towering monument on the musical landscape.”

Price: $49 – $125 plus facility maintenance and service charges via Live Nation