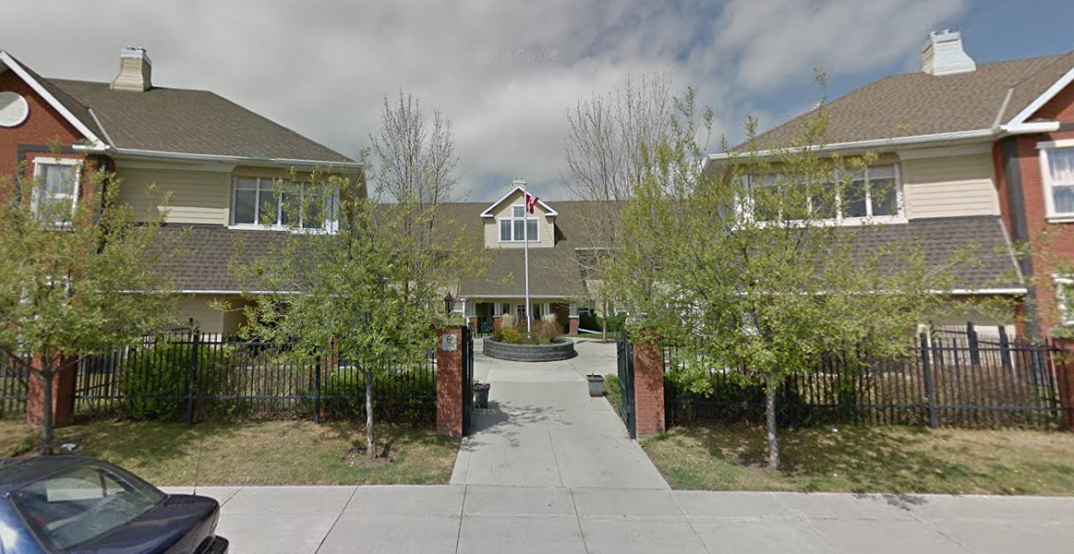 Update: An earlier version of this article stated that there had been 41 more cases for McKenzie Towne Care Centre on Monday. It has since been updated to state that there have been 41 total cases.

A total of forty-one presumptive or positive cases of COVID-19 have been detected at a long-term care centre in Calgary, with five of those cases attributed to staff members.

Alberta’s Chief Medical Officer Dr. Deena Hinshaw announced the new cases in an update on Monday, stating the new total for the care centre. An announcement on March 29 saw 11 additional cases at the care facility over the weekend.

Monday’s update also noted that two of the five deaths reported Monday were residents at the McKenzie Towne and Rosedale on the Park facilities.

The death at McKenzie Towne was a woman in her 70s, while the death at Rosedale was a male in his 80s.

“I want to convey my deepest sympathies to the families. Each death is a tragedy,” said Hinshaw of McKenzie Towne during the update.

“To have five in one day is heartbreaking.”

Staff entering facilities will be screened going into work, and anyone presenting symptoms is being asked to stay home.