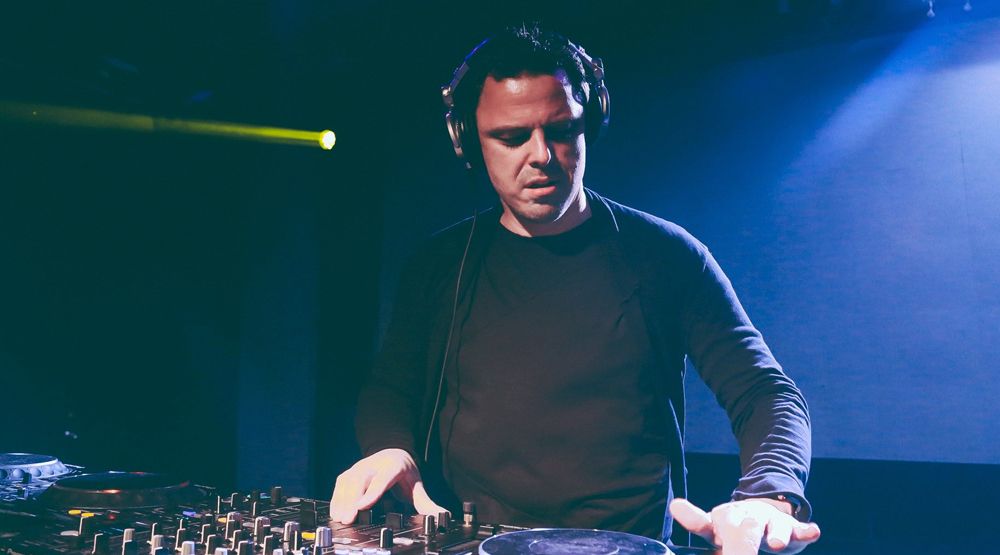 German-American DJ Markus Schultz is making his way to Calgary this fall, and comes to Marquee Beer Market on December 9.

Over the past decade, the 39 year old has been revolutionizing the EDM scene in North America, seeing him as one of DJ Mag’s top 10 DJs for four straight years from 2008 to 2011. Today, he’s one of the busiest international DJs based in the US.