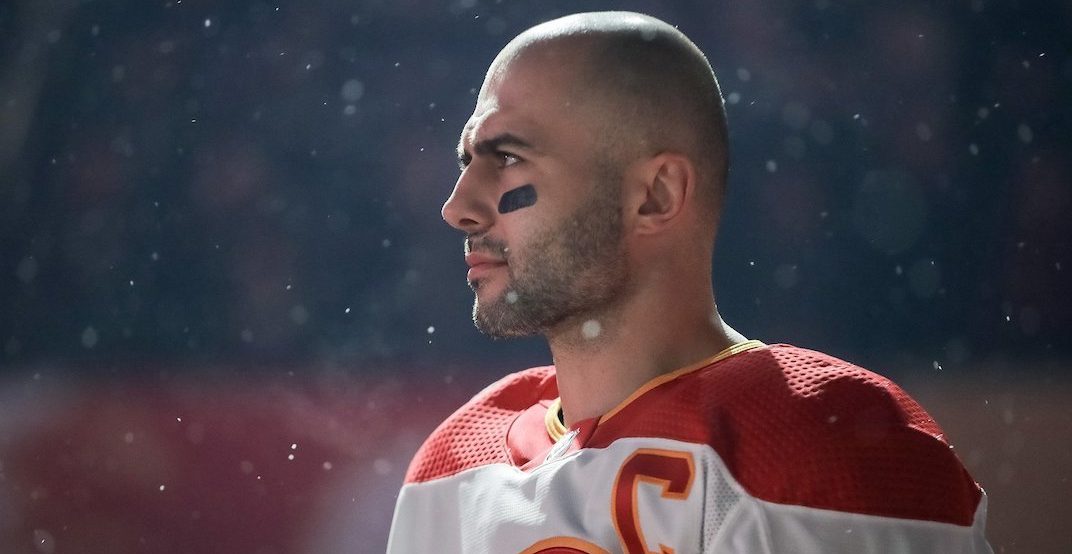 Flames Captain Mark Giordano was recognized for his extraordinary dedication and leadership both on and off the ice, with the 2019-20 Mark Messier NHL Leadership Award.

The award is presented “to the player who exemplifies great leadership qualities to his team, on and off the ice, during the regular season and who plays a leading role in his community growing the game of hockey,” and is made at the selection of Mark Messier.

The veteran defenceman just played his 14th year in the league, scoring 31 points during the regular season and appearing in all 10 Flames postseason games.

Off the ice, Giordano continues to make an impact in the local community, and has received a number of recognitions for his humanitarian work with Habitat for Humanity, the You Can Play Project, and the Calgary Flames Foundation

A leader on and off the ice.

The award marks his third NHL trophy, adding to the NHL Foundation Player Award for outstanding charitable work and community service (2015-16) and the Norris Trophy (2018-19) as the League’s top defenceman.