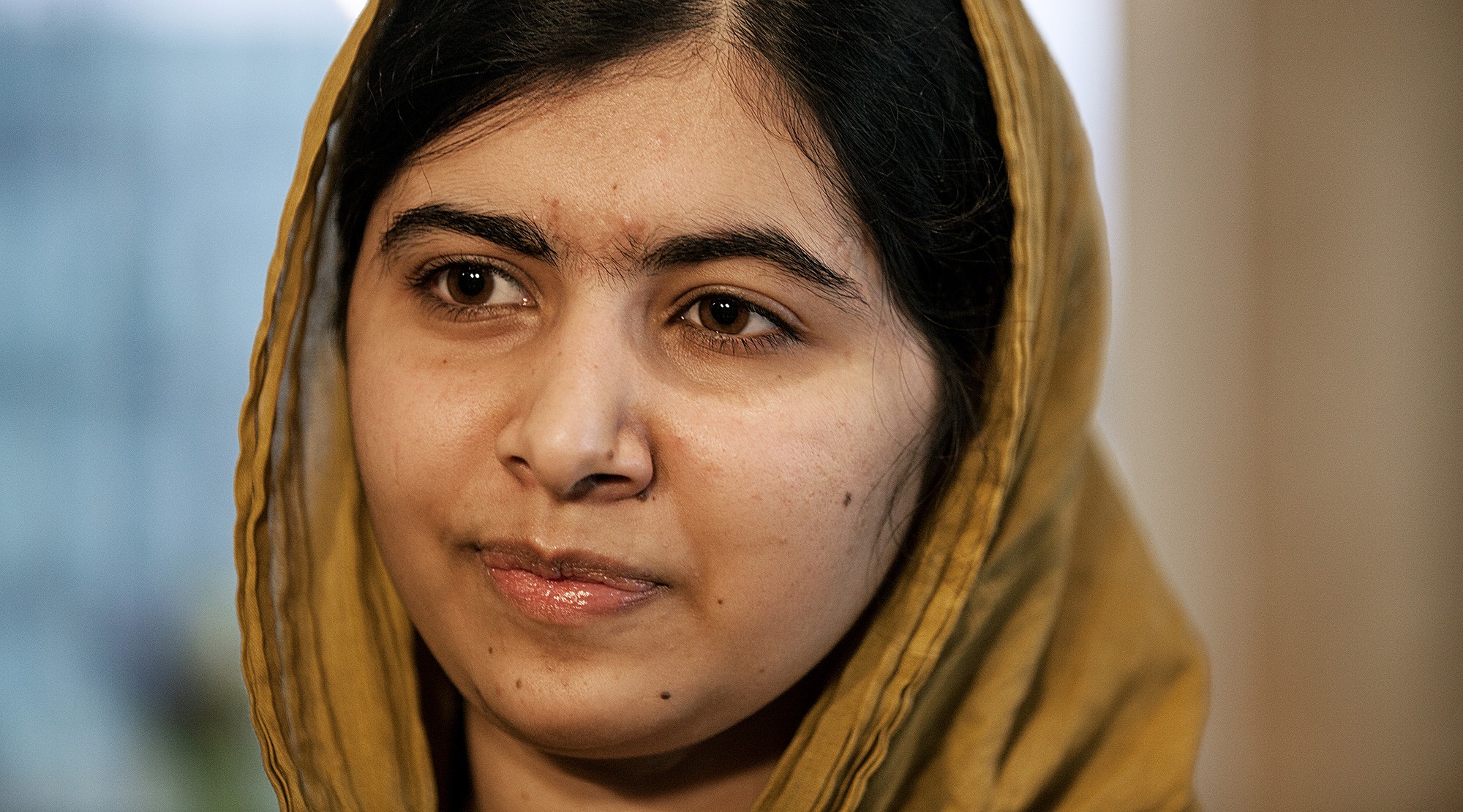 At just 15 years old, Malala Yousafzai was the target of Taliban assassins, after becoming an outspoken advocate for the right of girls to learn and attend school in Pakistan in 2012.

But Yousafzai survived, moved to the UK, and has since continued her work on a global scale. In 2014, she became the youngest person to ever receive the Nobel Peace Prize.

Now, Yousafzai will visit Ottawa on April 12, to address the Canadian Parliament and officially receive the honorary Canadian citizenship bestowed upon her in 2014.

“I am pleased to announce Malala Yousafzai’s upcoming visit to Canada,” said Prime Minister Justin Trudeau in a statement. “Ms. Yousafzai’s courageous response to those who threatened her life, and her advocacy for girls’ education, has inspired many millions of people around the world.”

Yousafzai’s story, he added, “is one of determination and dignity, and Canada is proud to call her an honorary citizen of this great country. I look forward to attending the upcoming ceremony and witnessing the historic moment when she becomes the youngest person to address the Parliament of Canada.”

For her part, Yousafzai is looking forward to the visit.

“I am honoured by Parliament’s invitation and look forward to visiting this great nation of heroes,” she said in a release. “The people of Canada are leading the world in their response to the refugee crisis.”