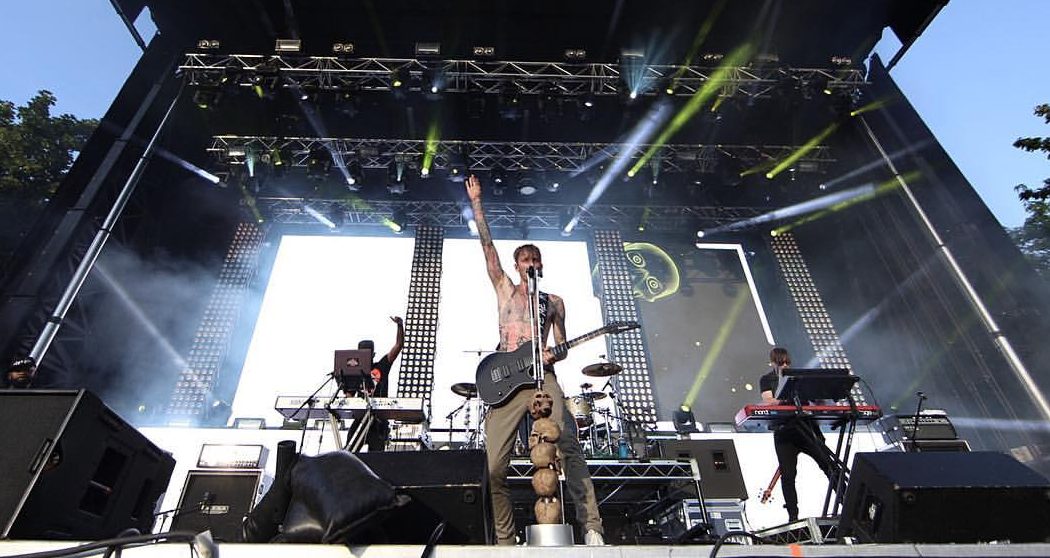 It’s time for a road trip. Cleveland rapper and actor Machine Gun Kelly is in Edmonton this winter for a show at Union Hall on December 10.

The award winning artist, who also goes by MGK, burst onto the music scene back in 2010 when he released his second mixtape 100 Words and Running. Penning rhymes about everything from family struggles to relationships to addiction, Kelly as an artist embodies every generation’s relentless perseverance toward creating a better path towards the future with some call good-old fashioned git, from the bottom up.

In January 2015, Machine Gun Kelly dropped his homage to Cleveland entitled “Til I Die” which debuted on the iTunes Hip-Hop/Rap Sales Chart in the Top Ten with the corresponding video attracting half a million views within the first three days. His follow up Mix Release for his fans only was released through MGK’s Instagram and SnapChat called “Against The World” featuring a sample of artist Sia’s older tunes.

Lace Up for this anticipated show by the award winning rapper.

Tickets are on sale starting September 22 at noon on Live Nation.

Tickets: Available on Live Nation at $45 starting September 22 at noon.