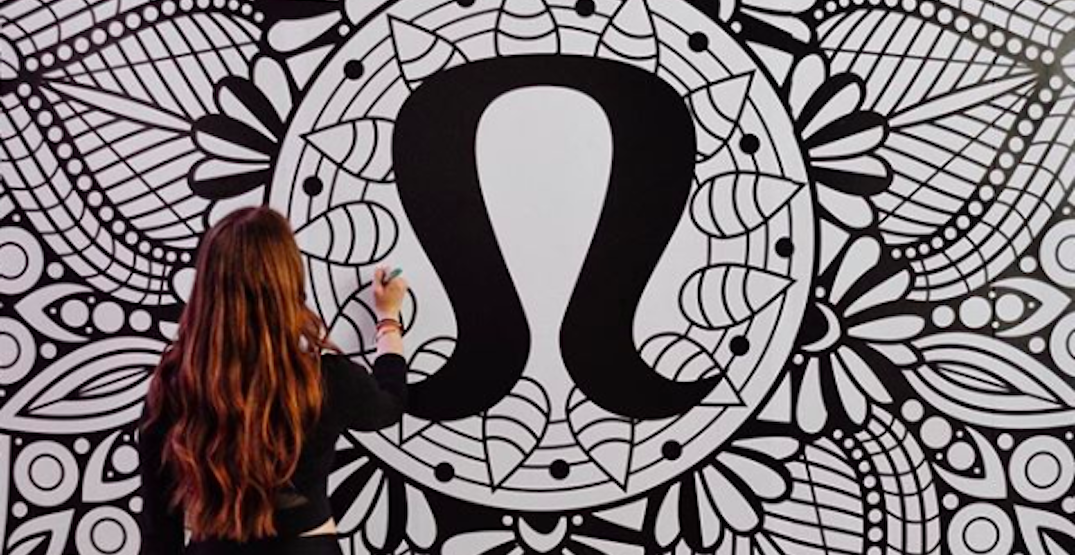 Luckily enough for those living in the Calgary area, the chance to purchase some lulu gear — or even make a few bucks — has come up in the form of the LULUPALOOZA consignment event.

Put on by local consigner Jeans Addition, the lululemon consignment event will be held on September 7, giving Calgarians the chance to pick up a few gently-used bargains and to potentially made a few dollars from their own lululemon outfits.

It is noted, however, that there will be only two change rooms at the event, so if you’re not a fan of lines, “wear[ing] something that allows you to try items on the fly,” is probably your best bet.

The event will be held from 10 am to 4 pm, though it is noted that only cash will be accepted (no worries if you forget, as there are bank machines within the mall).

When: Saturday, September 7, 2019
Time: 10 am to 4 pm
Where: Lake Bonavista Promenade mall — 755 Lake Bonavista Drive SE. Inside the mall, top level, opposite end from Safeway
Admission: Entrance is free, and most items will be valued at less than half their retail price. Cash only