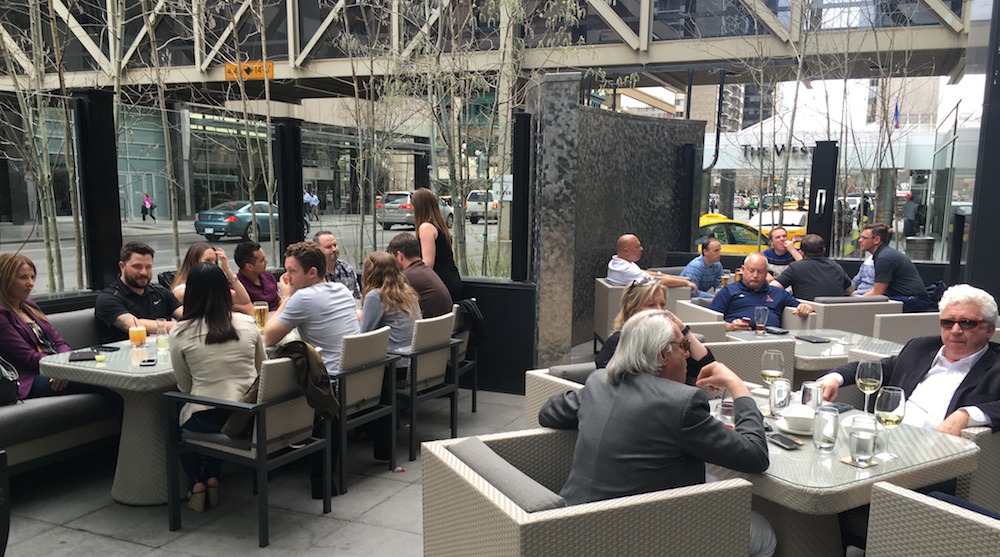 Gone are the days of restaurant patrons kicking you off their patios once the clock strikes twelve.

This week, the Alberta Gaming & Liquor Commission (AGLC) released a statement announcing the ‘Elimination of Restrictions on Patios and Patio Entertainment.’

Restaurant owners in Alberta will now be able to serve alcohol on their patios as late as they’re allowed to serve it indoors.

The 20 year old rule was initially meant to control noise located outdoors but now the AGLC will no longer mandate noise from DJ booths, live entertainment and stereos located outdoors. Municipalities or counties will now be responsible for noise bylaws in their respective towns.