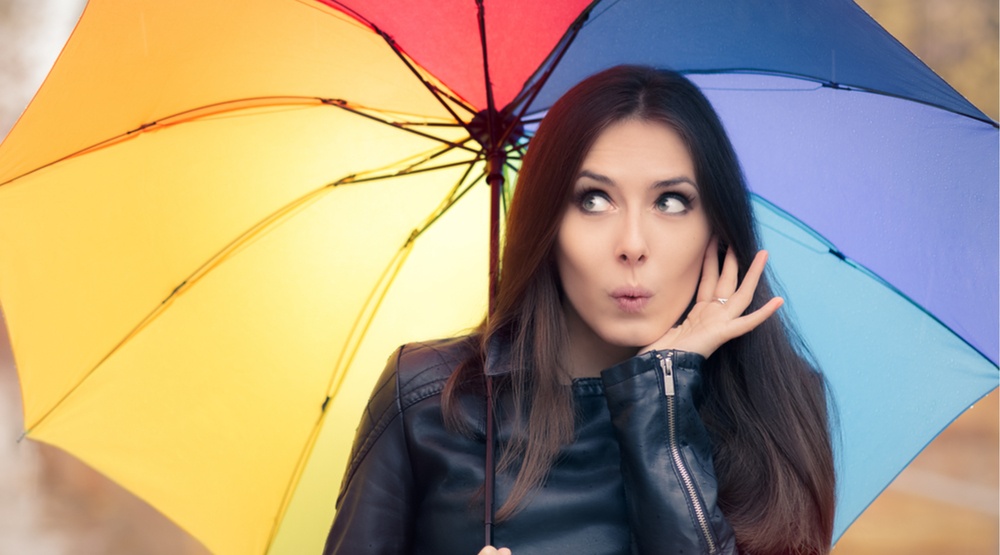 Until February, let’s face it, Calgary has had one bitterly cold winter, with some serious snow. Even if the recent chinook brought record highs of 16°C.

Well, according to The Weather Network‘s long-term spring forecast, you’ll need to wrap up warm and keep those umbrellas handy for a while.

The Weather Network is forecasting that temperatures in Calgary will continue to remain below normal, not just through March, but April too.

“This year March will bring the changeable and active weather that we expect, with all regions receiving reminders that it is still officially winter,” said the forecast.

“Given the deep snowpack that is currently found at most ski resorts, skiers and snowboarders should enjoy an extended season this year.”

Based off climate normals from 30 years of Environment Canada data (1980-2010), Calgary’s average daytime temperatures for the spring months are as follows:

Calgary is expected to see above normal amounts of precipitation through March, April, and May. According to Environment Canada, the averages are:

This chance of extended rain might cause concern among the agricultural community around Calgary.

As for summer, The Weather Network says there are no strong signals of global weather patterns this year – it all depends on El Niño of course.

But it does expect the Prairies to see summer temperatures comparable to last year.

The Weather Network’s official summer forecast will be released at the end of May. Hopefully by then, you’ll have dried off and warmed up. Slightly.