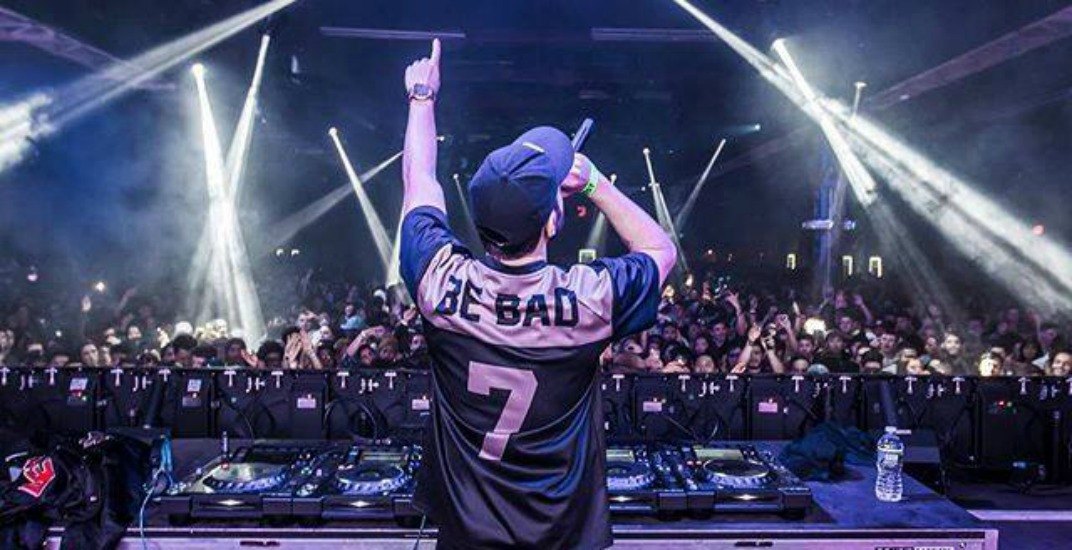 World-renowned DJs Henry Fong and Bad Royale are hitting up Calgary next week.

The electronic and dubstep DJs are slated for the Marquee Beer Market on Friday, August 25. And this is one show that you don’t want to miss.

Mixing legends Brad Fernandez and Travis Lydian will also be joining the pair on the night to spin tracks and get you up dancing.

EDM producer and DJ Henry Fong hails from West Palm Beach, Florida. The ‘Drop It Down Low’ DJ began mixing tracks while he was studying at the University of Central Florida, then went on to gain residencies and promoted at local clubs in Orlando.

As soon as he graduated, the ‘Encore’ man moved to LA to focus on music production. He has released on labels including Spinnin, Revealed, OWSLA, Mad Decent, Dim Mak, and in 2015 started his own imprint Banzai Recs. You’ll recognize his reggae and dancehall sounds when they’re mixed into heavy EDM as soon as you hear him on the decks.

Southern California-based DJ and producer group Bad Royale have been breaking the boundaries of  dubstep, bass, moombahton, and their own genre known as “kingstep.”

The ‘All I Can Do’ group are known as some of the most hardworking producers in the industry, constantly trying to break moulds and experimenting with new sounds. So you can expect big things from their performance.

Tickets to the event are on sale now via TicketWeb, and are $20 each. Make sure to snap up yours soon to avoid missing out on this epic night.