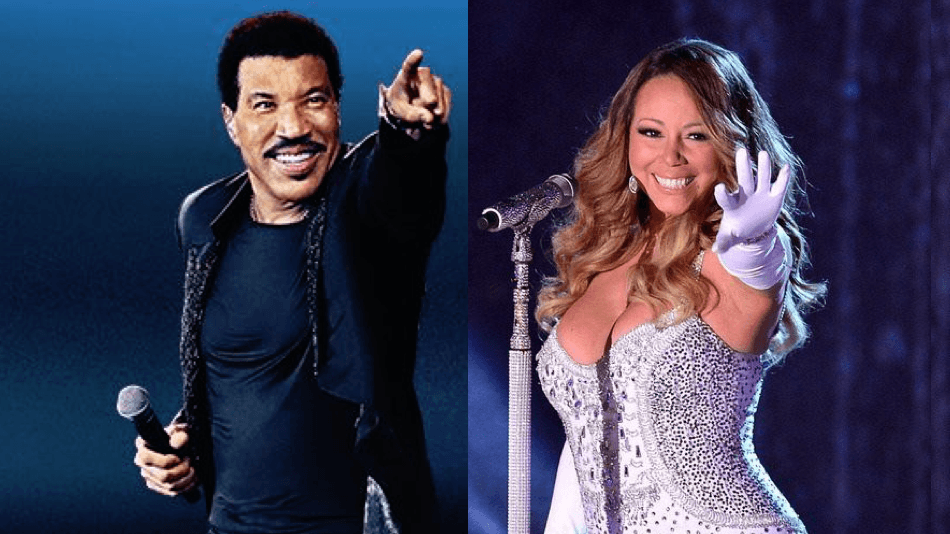 If you wanted to dance all night long, there’s one sweet day coming up for you in the summer.

The duo, who are touring together for the first time ever, embark on a 35-show date on their “All The Hits Tour” beginning in March. The North American tour is mostly U.S based, with stops in Toronto, Vancouver and Edmonton.

Lionel Richie began his solo career in the early 1980s and has released over 40 singles, including “Endless Love,” “Lady,” “Truly,” and “All Night Long (All Night).” He’s sold over 100 million albums worldwide, and has an Oscar, a Golden Globe, four Grammy awards all to his name.

Get up close and personal (sort of) with Richie and Carey on September 1 in Edmonton. Tickets are via Live Nation.

Tickets: Available via Live Nation starting March 17 at 10 am