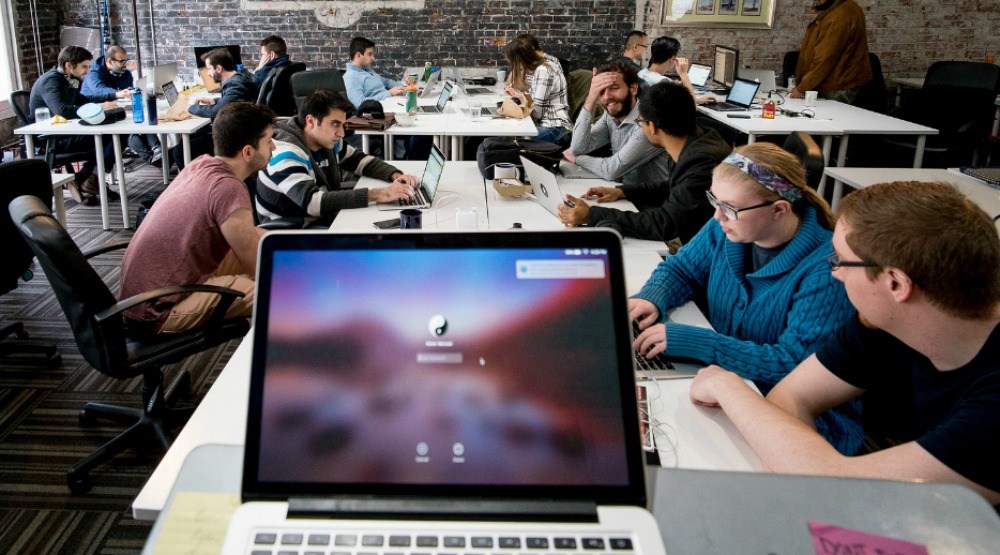 Nick Yee just happens to be one of those people with lots of ambition – the kind that studies at the International Space University and decides to take a web dev course for general use.

Coming from a fast paced space and rocket science field course, the 22-year-old Calgarian took interest in expanding his computational physics knowledge with a Lighthouse Labs web development bootcamp. He applied himself to the program curriculum as usual, knowing you can find success if you’re tenacious.

Daily Hive sat down with Yee curious to get inside his head regarding his bootcamp experience.

How did you feel before you started the Lighthouse program? 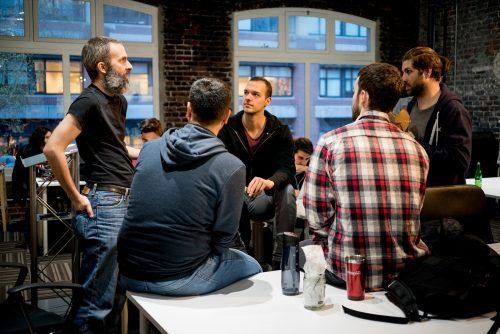 I had an idea of the monster that is a bootcamp from the admissions interview and info sessions.  But I figured I wouldn’t know until I dove into it.  I did a fast-paced space and rocket science field course the year before, it couldn’t be much harder? Right? Although I was concerned about the intensity, the toughest bootcamp will make me that much better.  The night before day one, I stayed up excited for a new adventure.

There were many web development jobs listed online and I was approached with jobs when I graduated.  My goal had been to continue my education so I did not search for jobs as broadly as my peers, who did find jobs shortly after graduating.

Tell me about yourself – your personality, your background, hobbies, style, passions, anything. 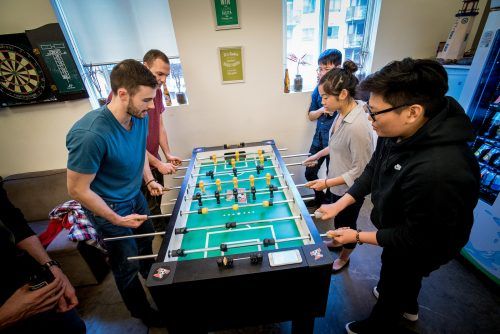 I just completed my undergraduate degree majoring in physics and I am eager to continue my schooling.  I never outgrew my childhood curiosity, so I am reading a lot in the interim – I love reading.  I would read all day and read anything if I wasn’t so focused on my career. In my spare time, I enjoy going out with my grandma and decorating cupcakes.

Why did you decide to register for Lighthouse?

I took advance courses in computational physics and I wanted to learn programming for general use. Lighthouse Labs had just started registrations for its inaugural Calgary bootcamp and it fitted perfectly with my schedule so I decided to apply.

Who would you recommend Lighthouse to?

Anyone who is whole-heartedly committed to becoming a web developer and can commit 12 hours per day, six days a week for eight weeks.

I learned the basic concepts to code, how to implement web frameworks and libraries, and deploy the application.  The greatest aspect is that I can apply similar techniques to other programming languages. Aside from technical skills, they do a great job at preparing us for code interviews and connecting us with potential employers.

How long did it take you to learn them?

It is an eight week program with an internship at the end.  However, I did not apply for jobs to start my internship.

What part of the program did you find to be the most useful?

We learned ruby, javascript, css, html, and sql.  And the suite of libraries for important tools such as unit testing and interacting with APIs. We learned to use ruby web frameworks, Ruby on Rails and Sinatra, and UI frameworks like Bootstrap.  By the end, we also became proficient using the command line and git.

Do you currently have a job? Was it difficult to find one after graduating?

In terms of web development, I am helping with a project for a not-for-profit organization.  I was recruited as a Alumni Mentor for Lighthouse Labs, but my primary occupation is a Masters student. I received offers shortly after graduating.  The Calgary market was a bit slow, but it seems most, if not everyone, in my cohort found jobs within six months. 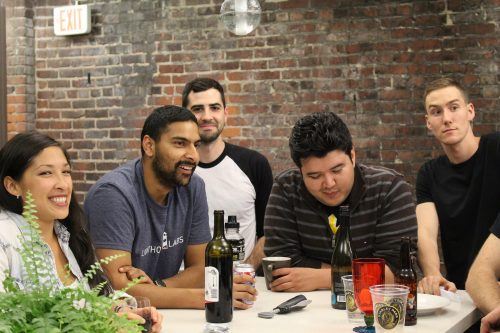 It certainly gave me confidence in skill sets since I can now use my scientific training for community benefit.  It’s a great feeling.  I now know that I can tackle the trials and tribulations of an intense workload and come out fighting.  I came out of the bootcamp with a new highly demanded skill set and a renewed self-confidence.

Many Lighthouse Labs students are already working as developers or are in the job seeking process – in this case they can talk to the career services department. The web development bootcamp and iOS development bootcamp last for a duration of eight weeks in person, are full-time immersive, include a four week remote prep course, with a 7:1 student to teacher ratio. Each are designed to launch you into your first Junior Developer role.

To celebrate the launch of its new Full-Stack Web Bootcamp curriculum, Lighthouse Labs has released its Early Bird Challenge. Activate the puzzle, solve the clues and you could score $500 off their Web or iOS Bootcamp. Click here for details.