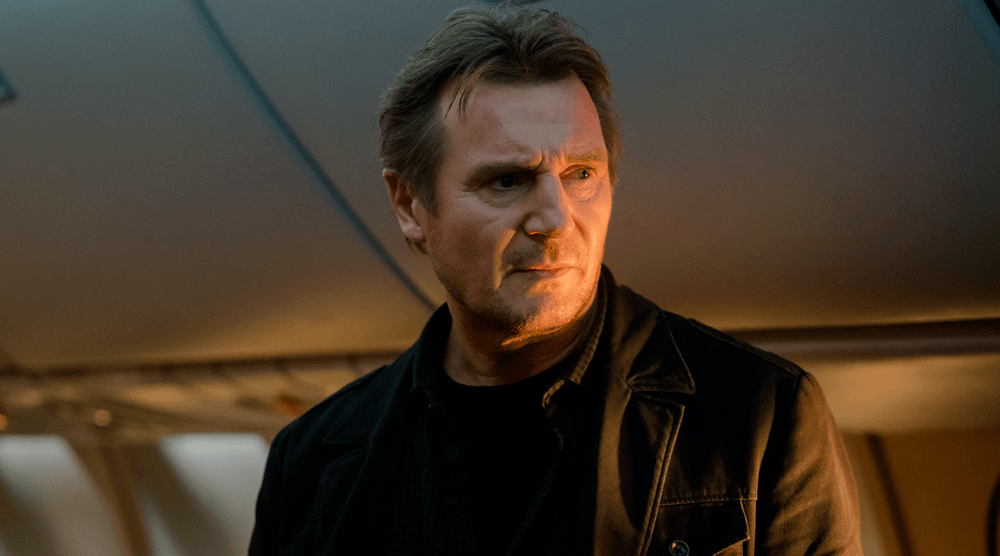 The Taken series’ main man will be shooting a revenge thriller in Banff this year.

Variety reports that Liam Neeson will star in the film Hard Powder, a Rocky Mountains-set action revenge thriller, which is set in Colorado but will be shot partially in Alberta.

The magazine says Hard Powder will go into production in March, in and around Banff and other locations in Canada.

The oscar nominated actor will play the part of Nels, “an upright snowplow driver, awarded a Citizen of the Year prize by his glitzy Colorado ski town, whose life is turned upside down when his son is murdered by a powerful local drug kingpin.”

Say whaaatt? Now his son gets taken..well murdered?! This one has got blockbuster written all over it.

We can’t wait to see his ‘very particular set of skills.’