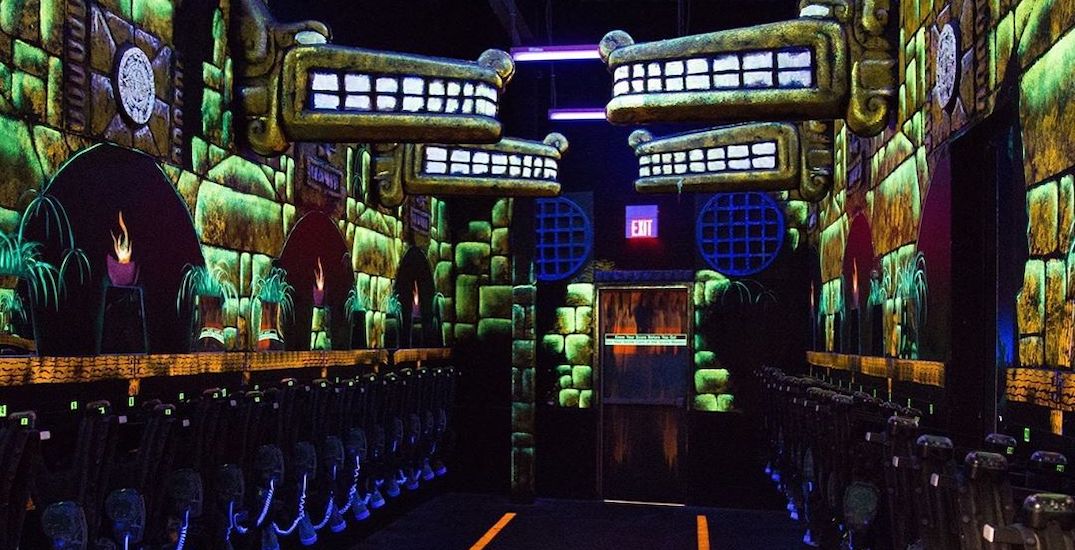 After years of operation, Laser Quest has ended its run in North America and has decided to close all locations due to the COVID-19-pandemic.

In a statement released on their site, the company says they have decided to make the close permanent as the pandemic has made it difficult to welcome customers back.

“As much as we wanted to re-open, the COVID-19 pandemic and the resulting uncertain economic climate have made the continued operation of Laser Quest North America next to impossible,” said Laser Quest.

For the past 27 years, Laser Quest has been hosting events, parties, and outings for Canadians; however, an environment like this is unable to succeed with the new safety regulations put in place.

“As we bid farewell, we at Laser Quest want to thank each and everyone of you for your support throughout the years.”

Laser Quest entertainment first opened in North America in 1993; now only eight locations are operating in the United States.