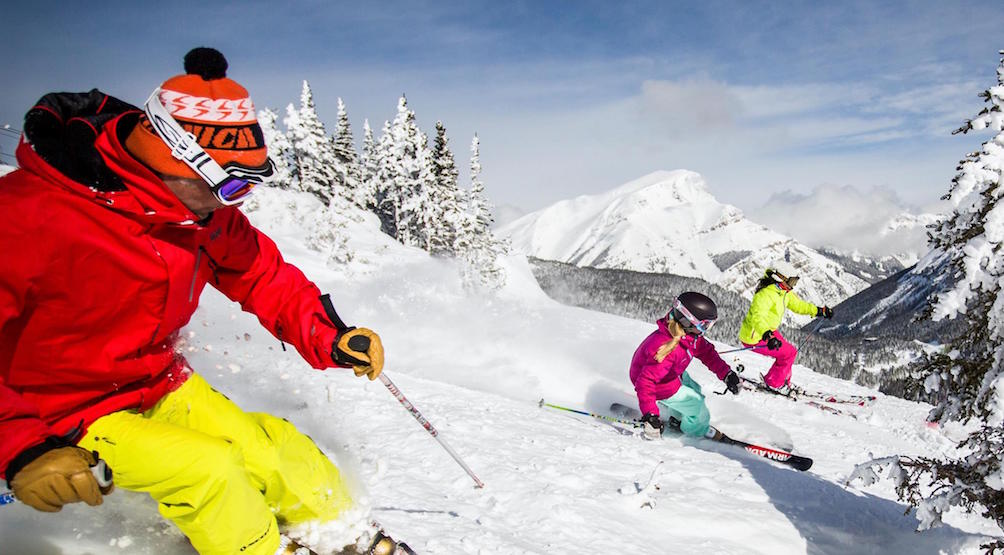 The worst thing about spending a day on the slopes isn’t the hard-won bruises, the wet socks, or the aching legs… it’s the hit to the bank account.

It’s no secret that skiing or snowboarding aren’t the cheapest of hobbies, as gear, transportation, and lift passes add up.

Well, Lake Louise is hoping to ease a bit of that burden by offering discounted, early-bird season passes for the 2019/2020 ski season.

The sale runs until Tuesday, October 15, meaning you’ve got just over a week to rally the gang and make sure that you’ll have a snow buddy this season.

Adult mid-week season tickets (unlimited access from Monday to Thursday) are going for $499 — $100 cheaper than their usual cost of $599.

But, as we all know, you gotta spend money to  save money, with the real deal coming from the adult all-access pass, which is currently going for $998 (a savings of $367 over the regular price).

Of course, all of these savings are shot if you wait until after October 15, so clock’s ticking!

Lake Louise also offers an installment plan if you don’t happen to have a few hundred dollars simply laying around, meaning that you can pay just 25% of the season pass price (yes, even the discounted rates, as long as it’s before October 15), and pay off the rest on each successive month.

For full details on the installment plan, as well as the discounted rates, check out Lake Louise’s website.

The resort generally opens for skiing and snowboarding by early November, though with the ridiculous amount of snow that came down at the end of this past September, it wouldn’t be surprising if opening day came a little sooner than usual.