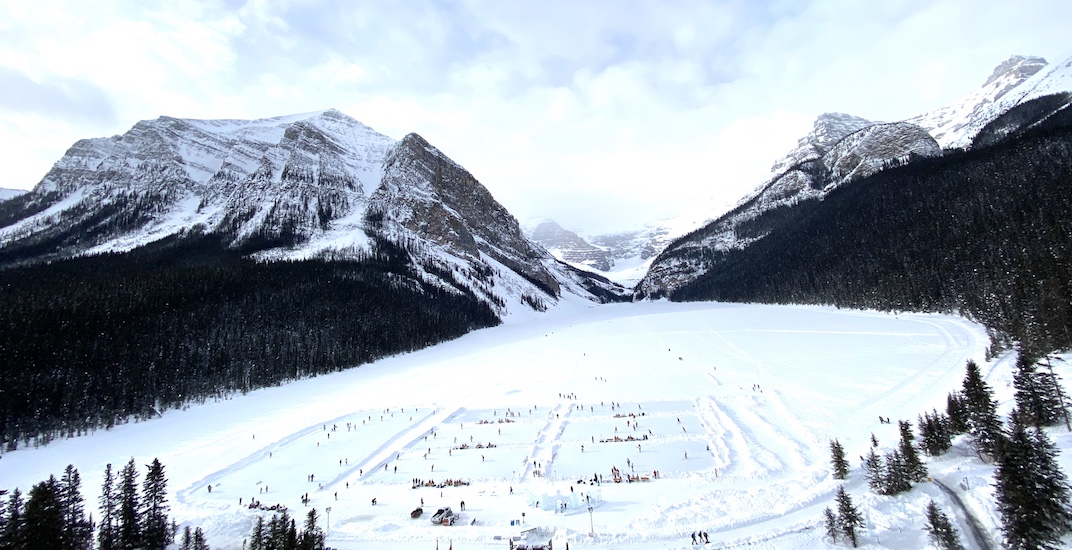 Most commonly known for beautiful turquoise water in the summer and world-class skiing in the winter, there was a whole different reason to visit Lake Louise this weekend.

Games were played without referees, as the tournament encourages teams to “honour the traditions of sportsmanship and fair play.”

This is pond hockey in its truest form, with snowbanks for boards and not a goalie in sight.

Saturday’s action was a snow-filled affair, with players picking up shovels at times — despite the presence of Zambonis and other sophisticated ice-scraping machines.

Unseasonably warm temperatures (between approximately -1°C and -10°C) made the weekend more comfortable for players though, and conditions on Sunday were clear.

The Lake Louise Chiefs won the tournament for the ninth time in 11 years, but make no mistake, there’s never any losers in this event.

Using an iPhone 11 Pro, we got up close to capture images of this picturesque tournament. Here’s a look: 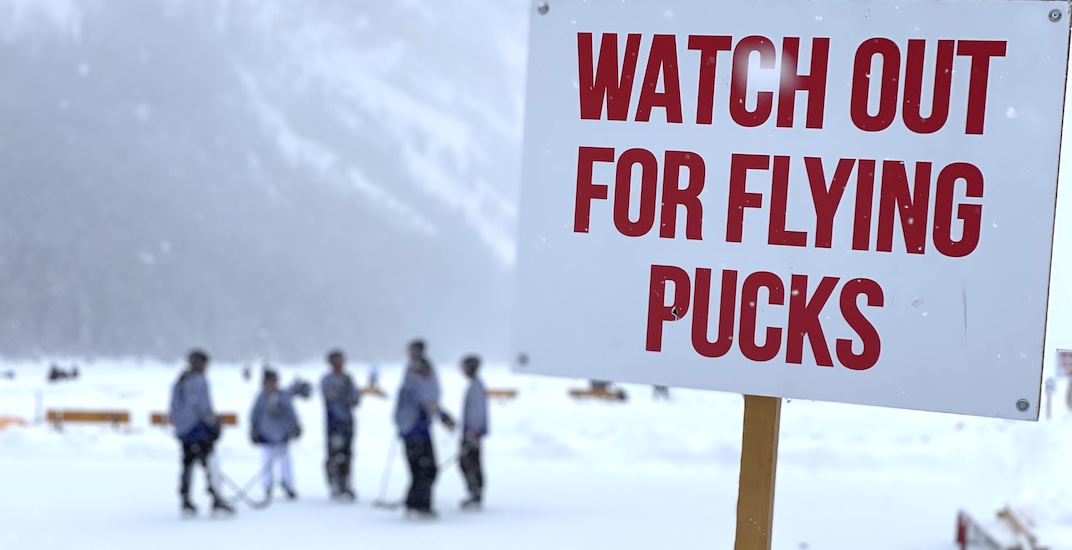 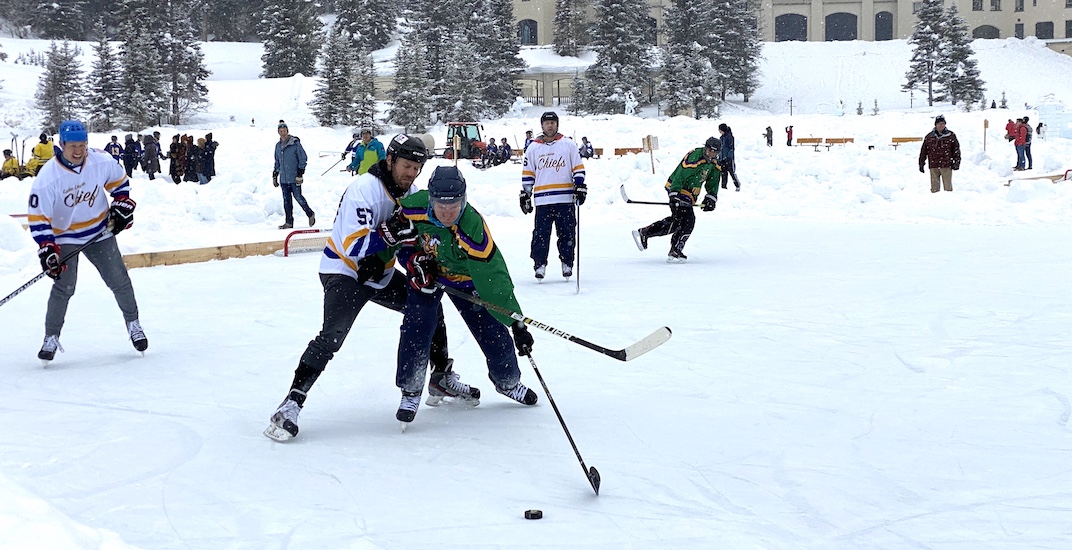 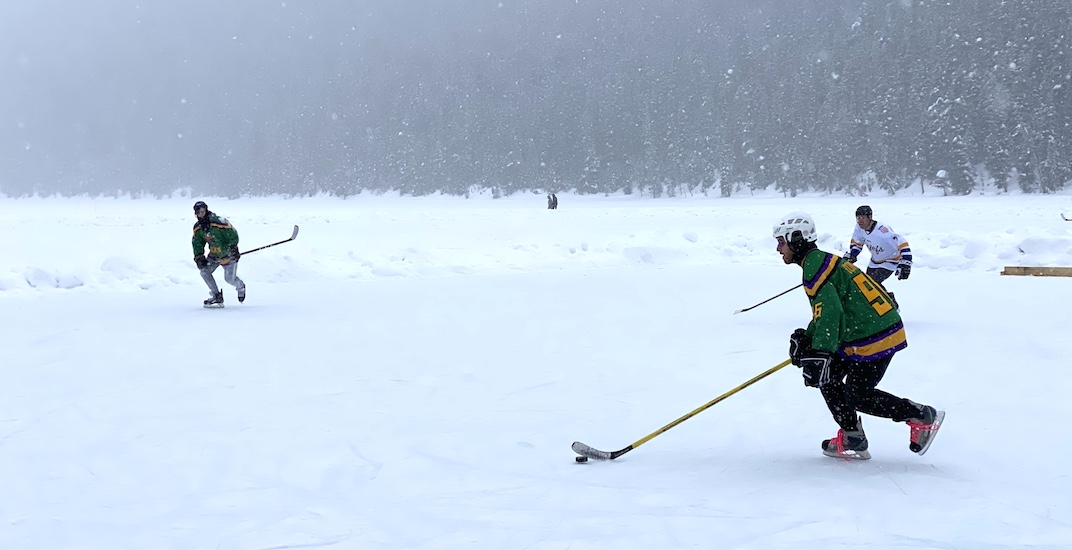 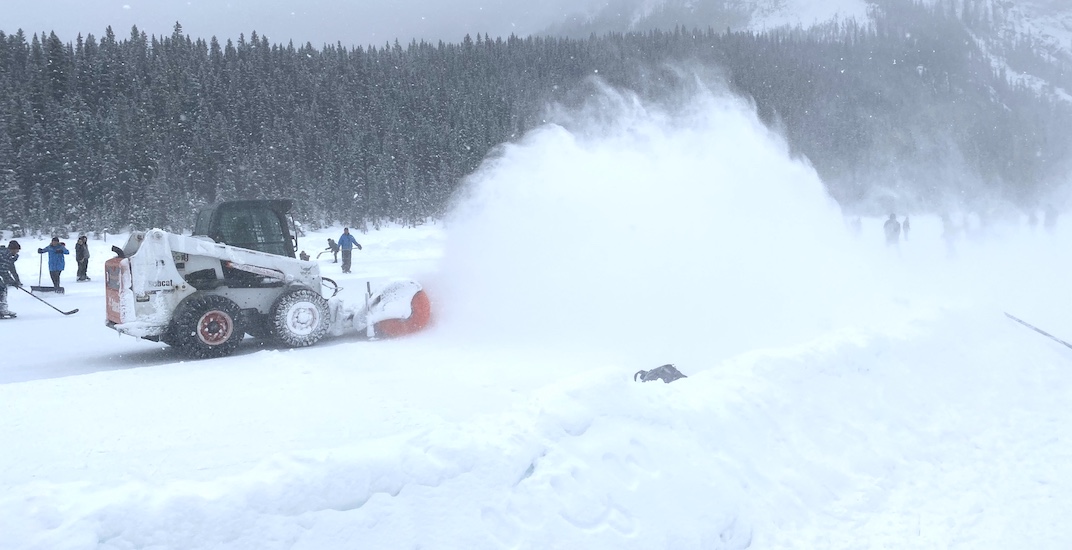 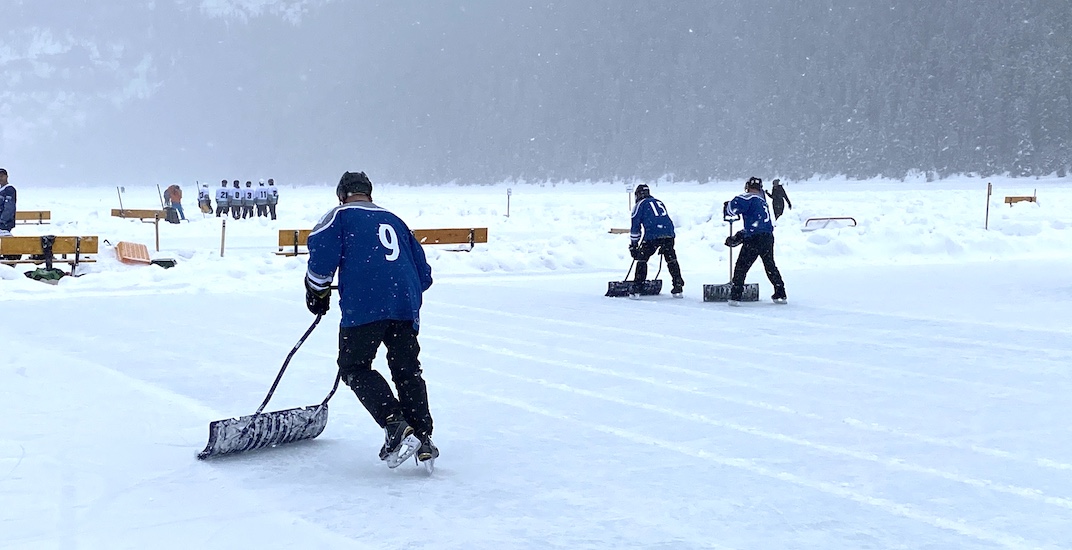 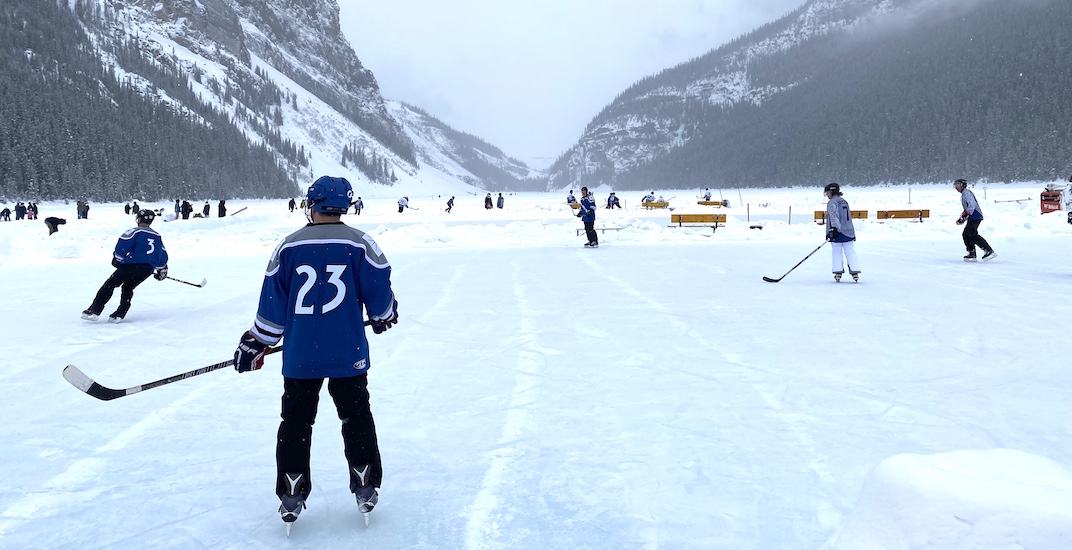 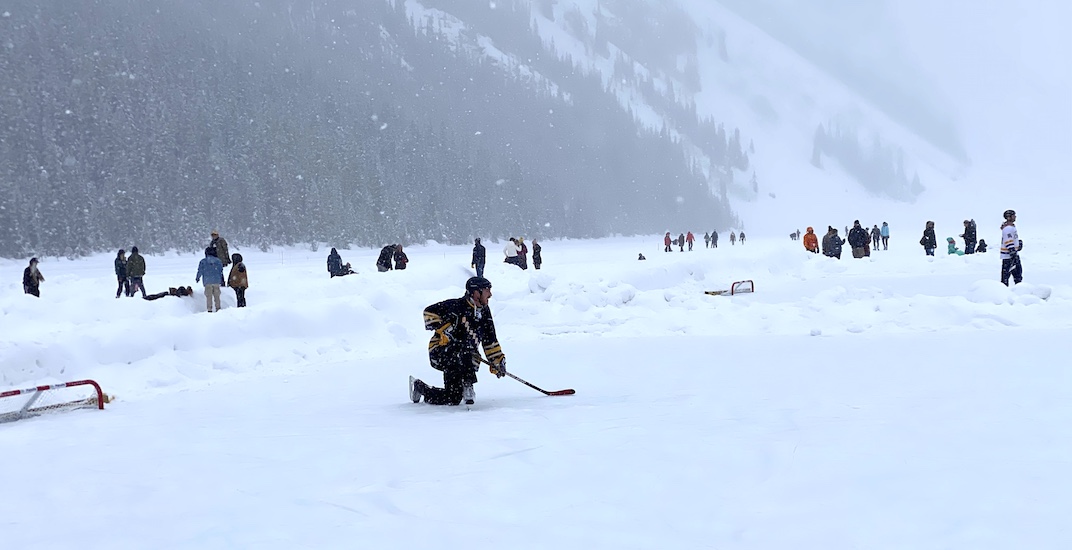 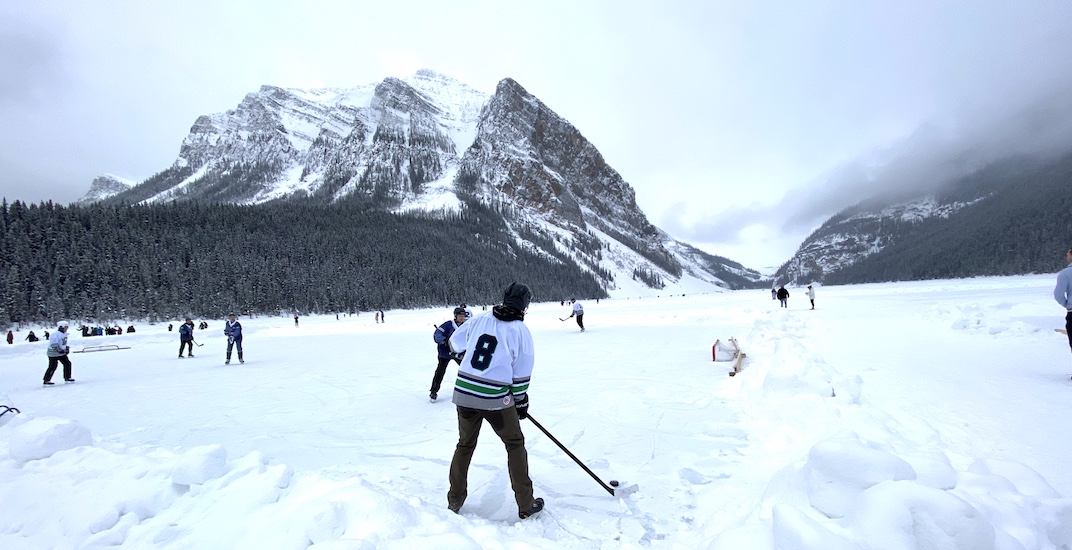 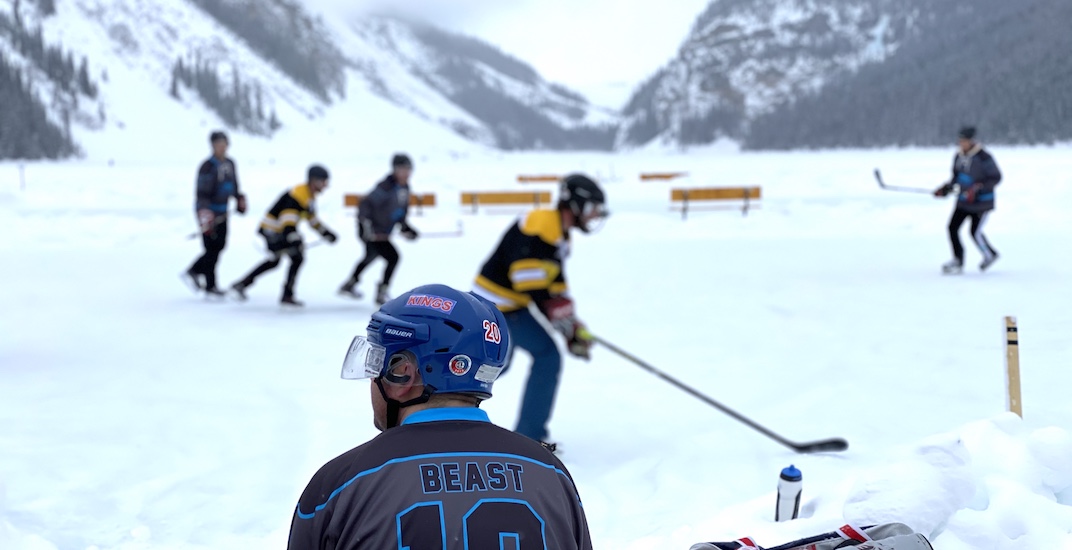 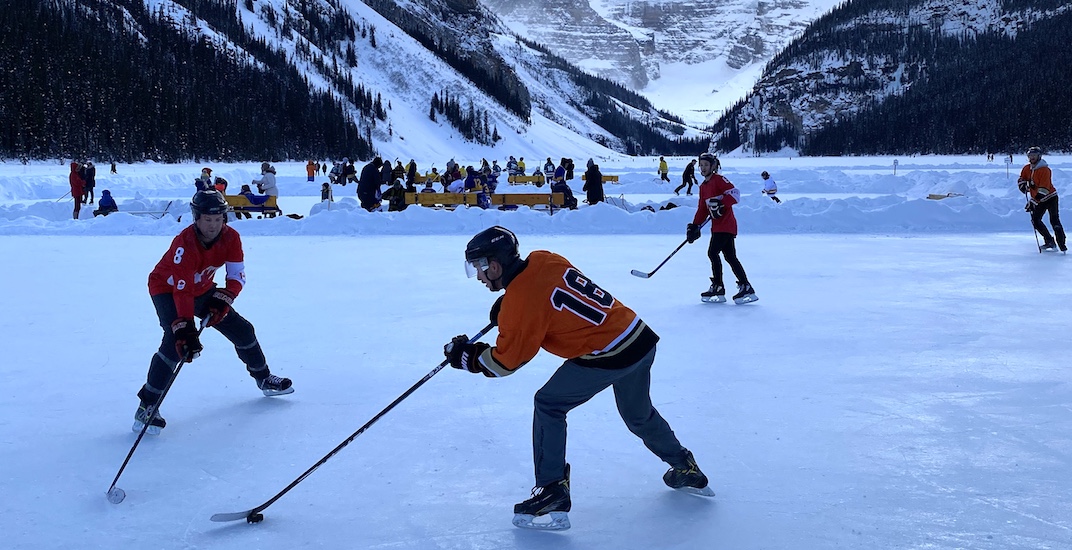 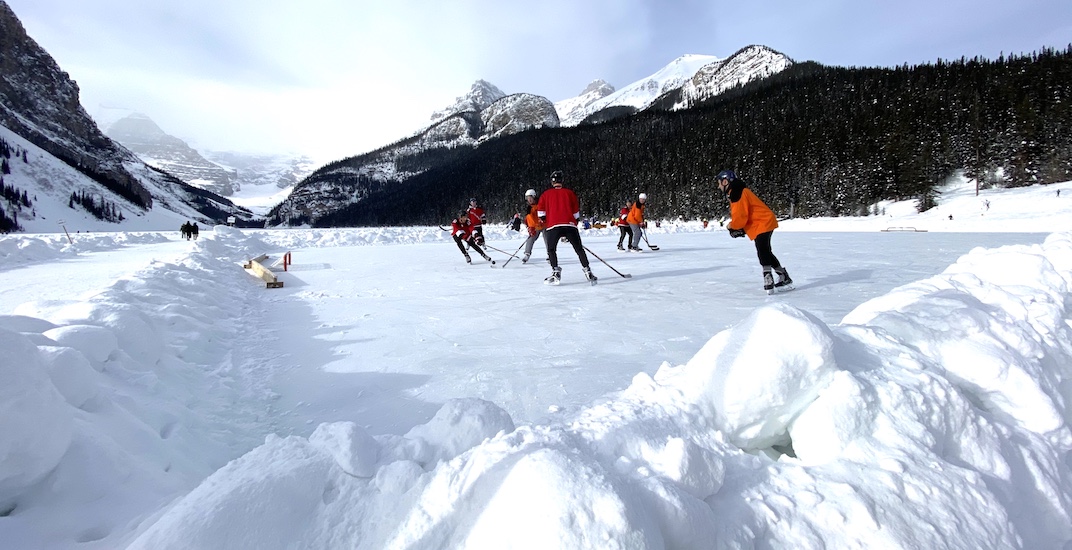 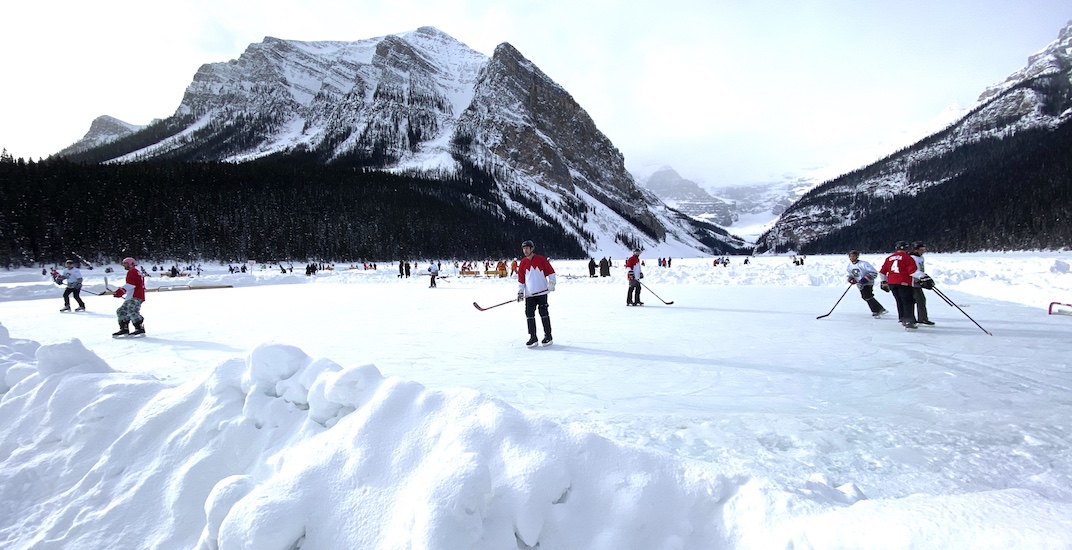 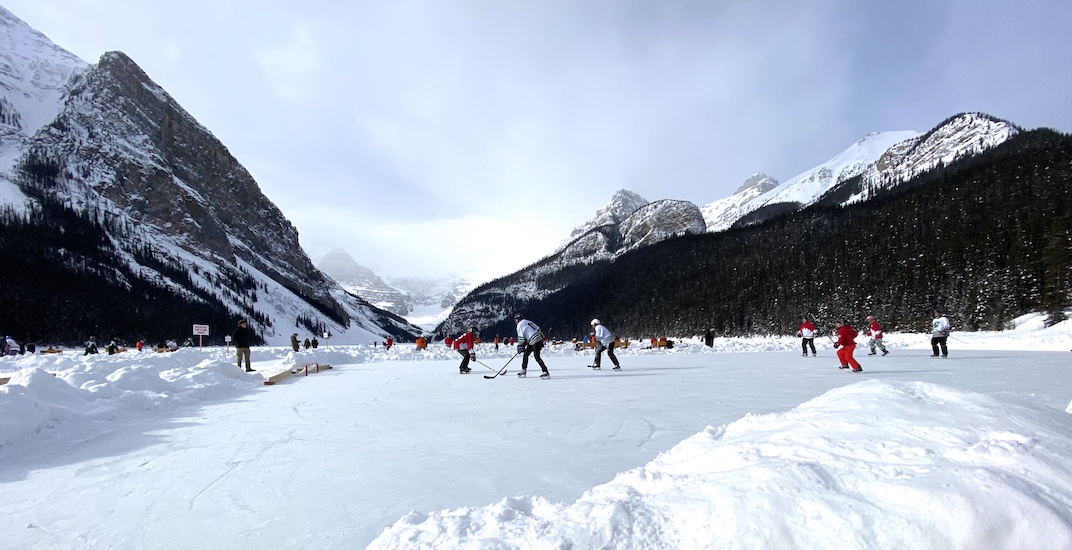