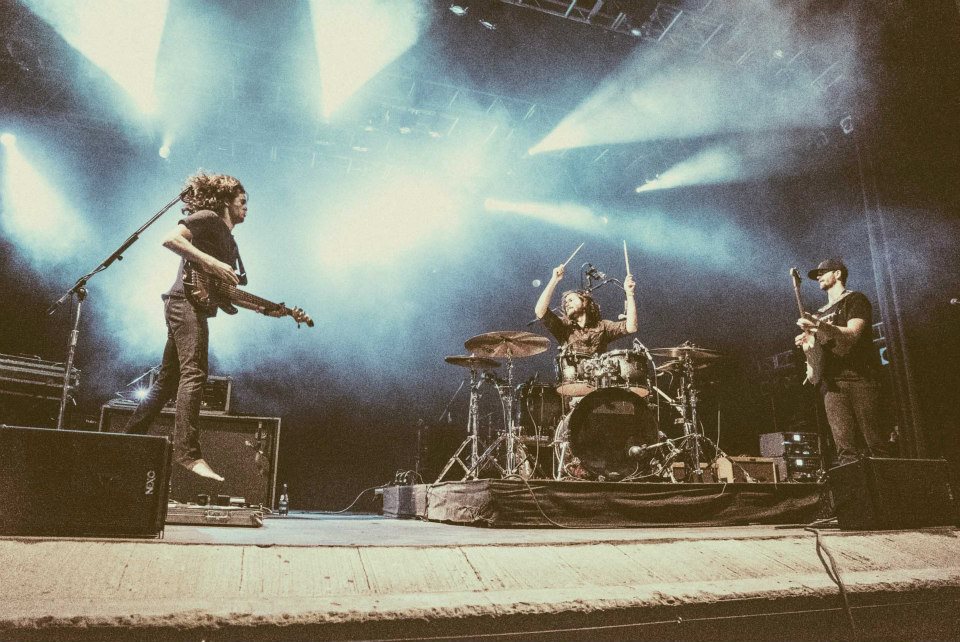 South African-born alt-rock band KONGOS will headline the MacEwan Ballroom at U of C on September 30, 2016.

KONGOS have one album under their belts already. The group self-released Lunatic in the United States in early 2013, and in 2014, their single “Come with Me Now” was used for promos in the NFL, NBA and ESPN and in The Expendables 3, becoming certified platinum along the way. KONGOS were then signed by Epic Records in late January 2014.

The band is already huge overseas, playing for up to 65,000 at South African festivals and touring with big names like Linkin Park, AWOLNATION and Dispatch. Now, they’ll be touring across South America, the US and Canada to promote their upcoming album Egomaniac.

Tickets will be on sale Friday, June 10 via Live Nation.