Knox United Church, located in the heart of Downtown Calgary, is one of the city’s most haunted buildings, thanks to the church-going ghosts spotted inside.

The building, built in 1912, made our Most Haunted Places in Calgary list for good reason: staff and visitors have spotted such characters as a woman walking through in 19th century attire, another praying and a group knitting.

The Calgary Association of Paranormal Investigators has visited Knox United Church several times, and has reported cameras suddenly dying or malfunctioning, along with a bizarre energy causing dizziness and claustrophobia. They even recount a paranormal occurrence when the church organist recalled being slapped across the back of the head for not playing right. 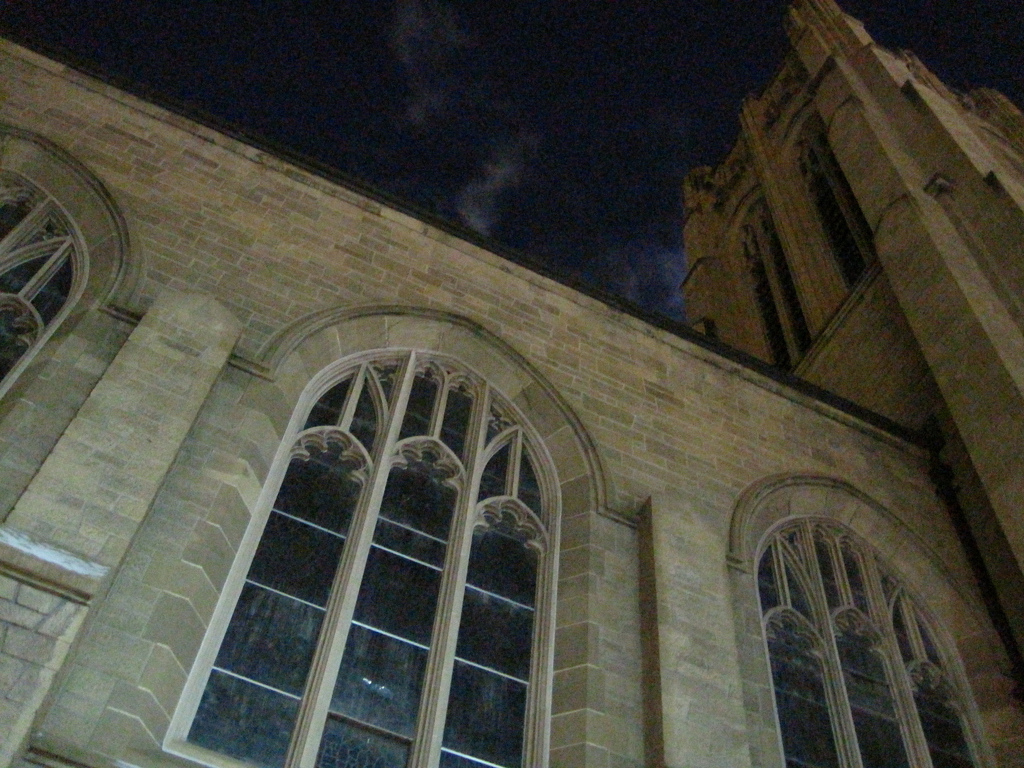 Other sights have included mysterious footsteps and a woman wearing bright pink and exhibiting a jaunty flare.

Most interestingly, accounts of spirits inside the church are mostly positive, where the ghosts are not up to anything particularly mischievous but just going on with their days.

There’s no overwhelming reason the church might be haunted, but likely due to its age and long history welcoming a diverse congregation of people, including the homeless and people of all faiths.