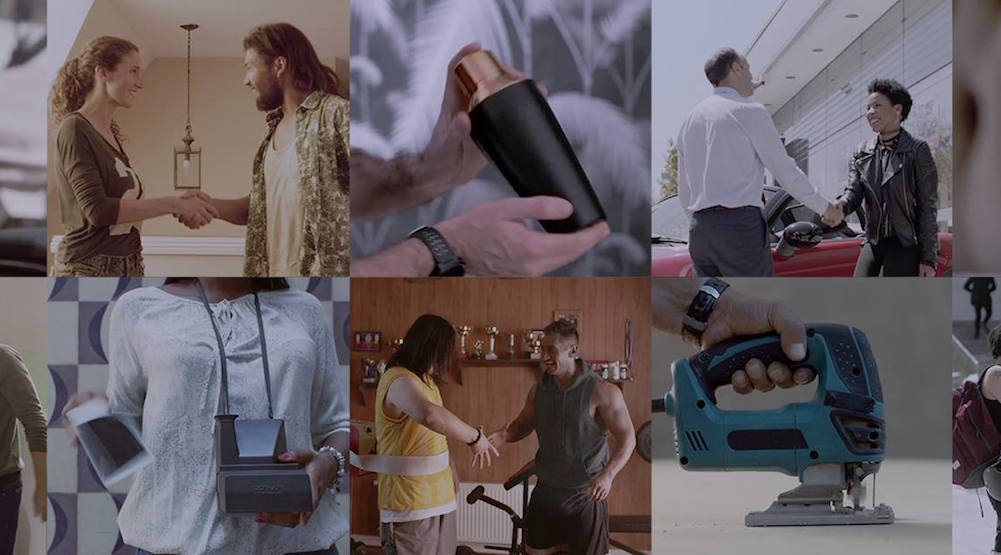 The results are in, and Calgarians use Kijiji the most amongst all Canadians.

Alberta is the most active region in the second-hand economy with an intensity index of 91, while Calgary tops that holding one of Canada’s highest intensity indexes at 104.

The report states there is a clear relationship between the strength of the economy and second-hand economy activity (the intensity index), saying lower the unemployment rate, and the higher the average wages, the higher the index.

But how does Alberta factor in with that calculation as we hold the highest unemployment rate in the country. 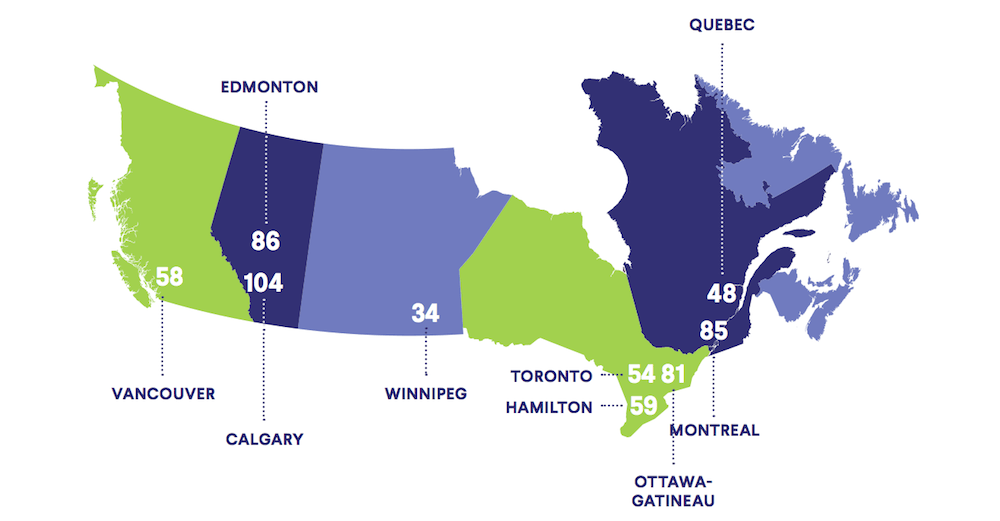 Kijiji found that Calgarians are the most active sellers, stating that wealthy non-urban populations who live in the suburbs understand the benefits of selling second-hand goods with their high resale.

Residents of Calgary gave a second life to 104 goods, which is the highest amount across all the cities and all the regions. — Edmonton (86) has the highest index among medium-large cities, reflecting Alberta’s overall dynamism in the second-hand economy.

Why do people participate in second-hand transactions

When acquiring goods, the report says the top motivation is economic, with 73% of the people surveyed saying they use it to save money. % saying it was to good deal and 64% saying it’s to buy larger quantities for the same price. The second-leading motivation is ecological, with 58% wanting to help recycle unwanted items, 55% saying they’re doing it to protect the environment and 55% saying they’re reduce waste. The third motivation is the joy of treasure-hunting as in 44% saying they like stumbling upon a valuable item, 43% like finding a truly unique item or 39% enjoying the pleasure in the quest for rare finds.

Here’s to buying baby clothes, electronics, tickets and more at a discounted price!