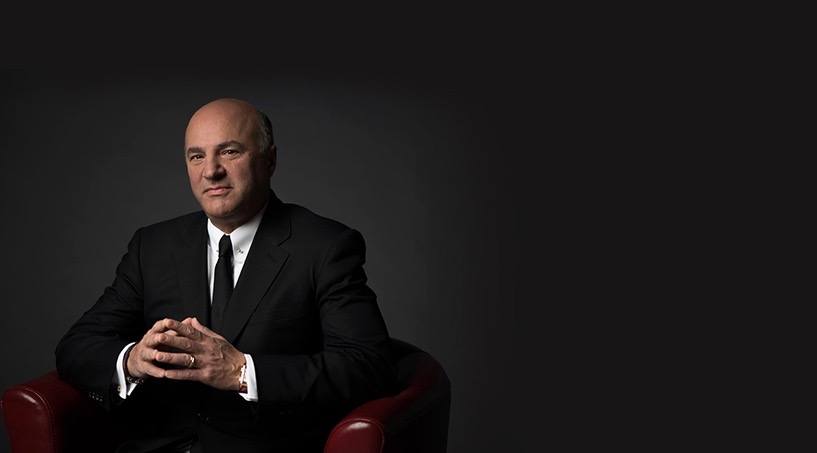 In a video posted to his own Facebook account this morning, Kevin O’Leary officially announced he is running for leadership of the Conservative Party of Canada.

The video was shot just seconds before he went live onto CTV to share the news on television as well.

It’s official, I’m in. The Conservative Party of Canada needs a candidate who can beat Justin Trudeau and bring back jobs to this country!

O’Leary joins a wide-open Conservative race that currently includes 13 other candidates, though Mr. Wonderful certainly brings a level of nationwide recognition and celebrity that many of his opponents currently lack.

The Shark Tank and Dragons’ Den star did, however, manage to time his entry so that he missed last night’s French leadership debate. Although from Quebec, O’Leary does not speak French, something many have pointed out could be a potential problem for someone vying for the leadership of a national party and thus, leadership of Canada.

In the video, O’Leary thanks the 40,000 people who came to his website to encourage him to run. He claims Canada has “limitless bounty” and “such opportunity to turn it around.” O’Leary finishes the video by saying he’ll get back with more detail and that he’ll tell us “a little bit more about [his] plan” later this morning.