Police suspect that as many as 100,000 fentanyl tablets per month have been shipped from Kelowna to Calgary.

Two commercial grade pill presses were located in Kelowna as part of a recent police investigation, one of which was coated in green powder suspected to be the drug. Three Kelowna residents were arrested as part of the operation, along with one man from Calgary.

The Calgary man hasn’t yet been charged under the Controlled Drugs and Substances Act. He is expected to appear in Kelowna Law Courts on June 9, 2016. 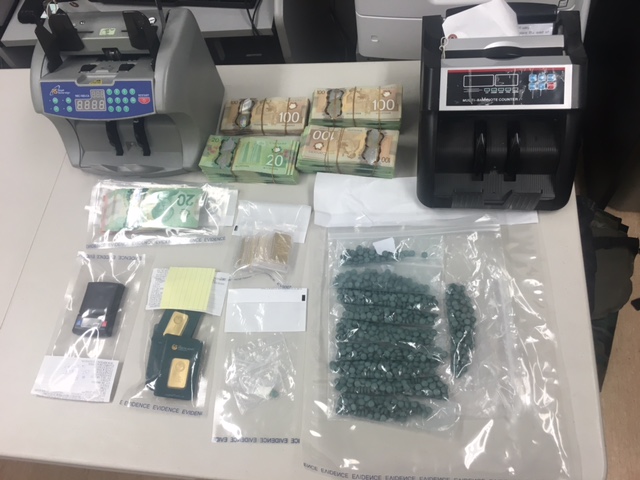 “Identifying the source of fentanyl pill production in Western Canada is extremely important in the ongoing efforts in relation to the health crisis we are facing in Calgary,” said Calgary Police Service staff sergeant Martin Schiavetta. 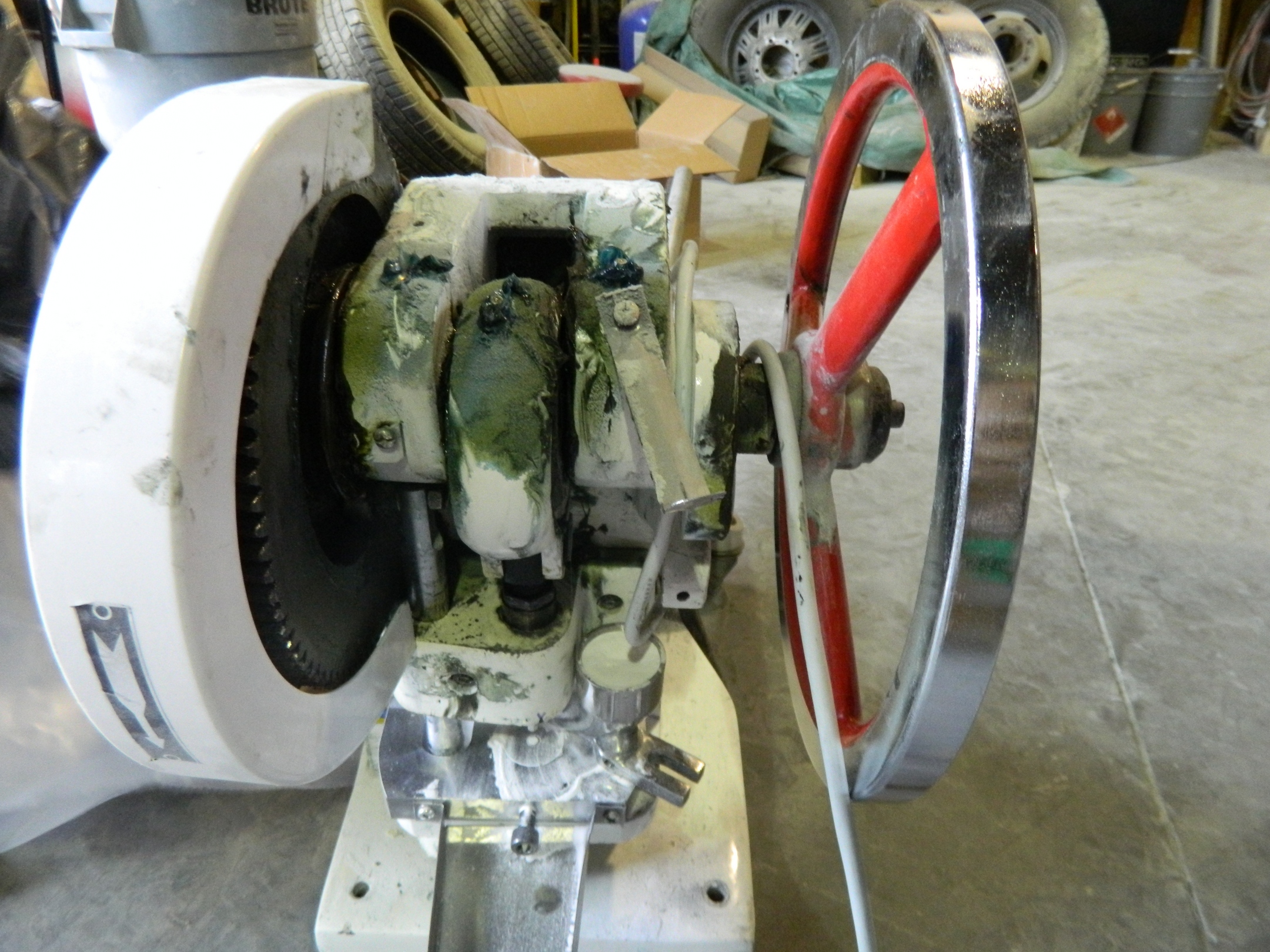