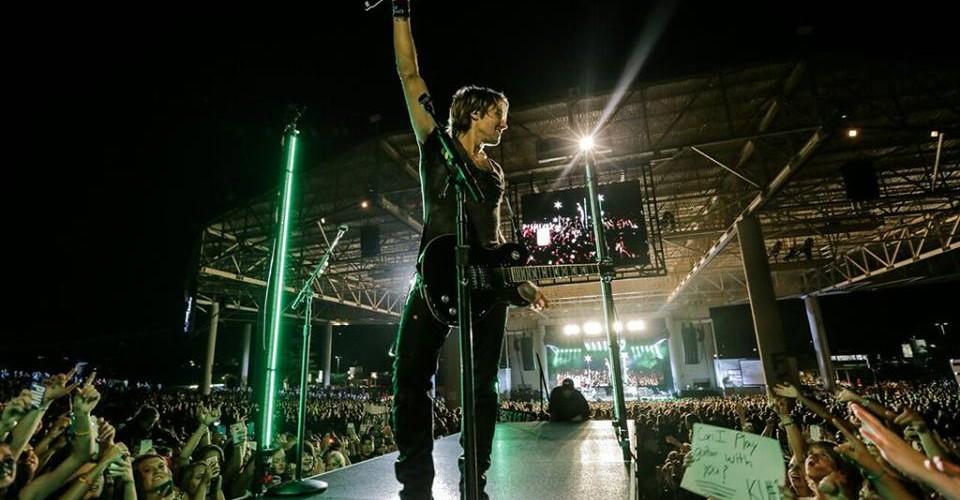 The country music sensation will hit the road this summer to promote his eighth studio album Ripcord, out on May 6. Beginning June 2 in Kansas City, Montana, the tour will run through more than 50 cities until November, with Canadian stops in Toronto, Vancouver, Kelowna, Prince George, Calgary, Edmonton, and Saskatoon.

Tickets are available Friday, May 6 via Ticketmaster.