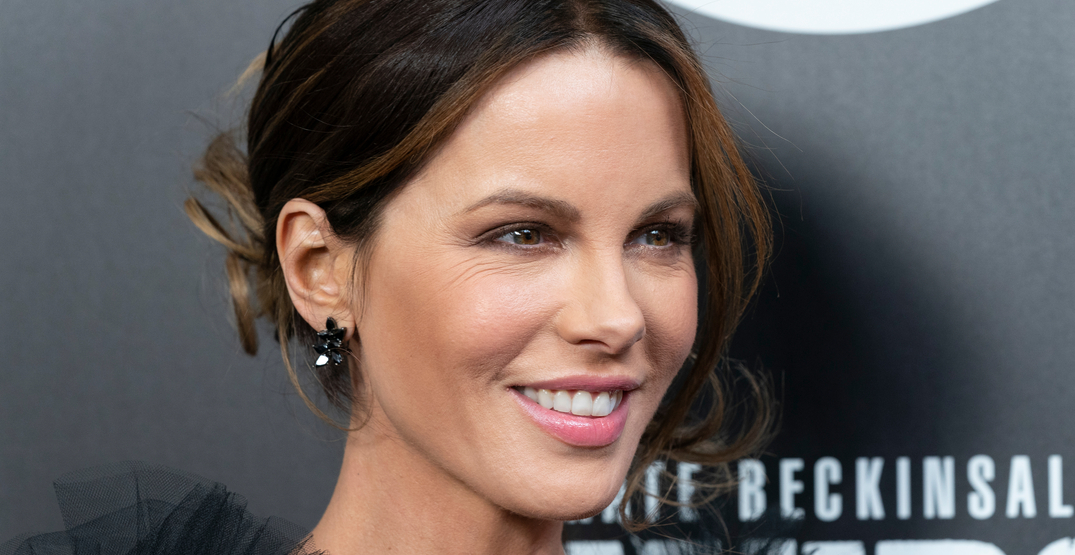 Based on ACTRA’s “What’s Filming in Alberta” list, season one of Guilty Party will start shooting on February 22 and should wrap on May 28.

According to Deadline, the dark comedy series stars Beckinsale as Beth Baker, a discredited journalist who attempts to salvage her career by latching on to the story of a young mother who has been sentenced to life in prison for murdering her husband — a crime she claims she didn’t commit.

“In trying to uncover the truth, Beth finds herself in over her head as she contends with Colorado gun-smugglers, clickbait culture, the doldrums of marriage and her own tarnished past,” the site says.

Guilty Party was written by Rebecca Addelman, who also wrote episodes of Dead to Me and New Girl. Produced by CBS Studios in association with Funny or Die and Mosaic, the series was originally supposed to star Isla Fisher, but she pulled out over “pandemic-related circumstances,” Deadline said.

Beckinsale, 47, is best known for her lead role in the Underworld film series. She is next slated to appear in Charlie Day’s directorial debut, El Tonto.