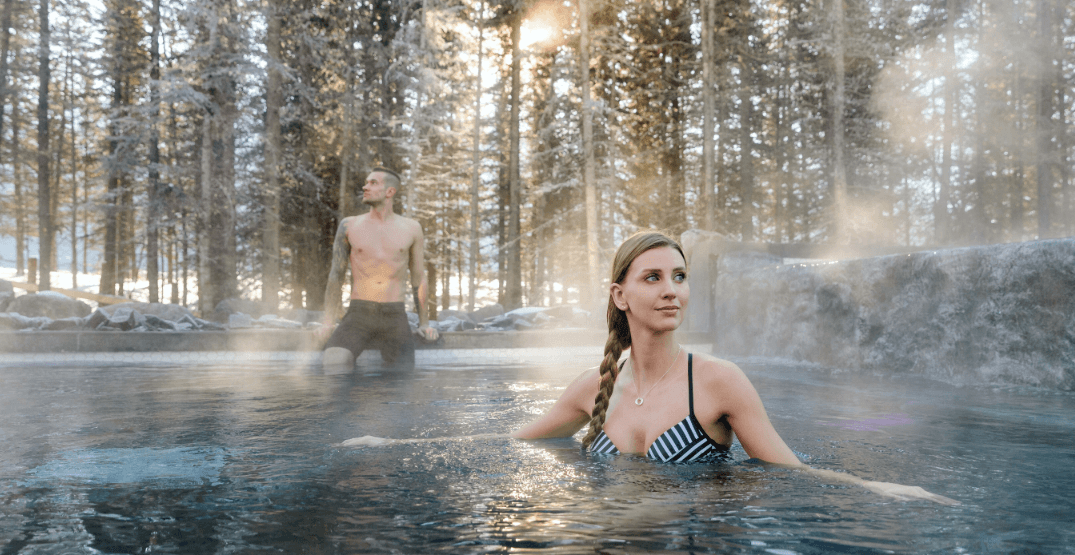 One of Alberta’s most relaxing spots just announced a new deal for the fall.

The Kananaskis Nordic Spa issued a release detailing a new mid-week spa package, which includes a one-night stay at Pomeroy Kananaskis Mountain Lodge and two spa passes for $250 a night.

Given that a session at the spa usually runs around $100 per person, that means that a two people would only be paying an extra $25 each for a night at the lodge.

The spa also recently announced that they have officially opened all of their saunas and steam rooms following initial COVID-19 closures, and are ensuring a maximum of just 65 guests at any given time.

They’ve done so by splitting the day into morning and afternoon sessions running from 9 am to 2:30 pm and 3:30 to 9 pm, respectively.

Visits to the spa must be done through a reservation, which can be made at the Kananaskis Nordic Spa’s website.

The mid-week package is only available for nights from Monday to Thursday, throughout October and November.