He doesn’t look a day over 30. But it was nevertheless a big day for a big man at the Calgary Zoo, as Kakinga the gorilla celebrated his 37th birthday.

Kakinga first came to the Calgary Zoo in 1984, when he was just six years old. 11 years later, the silverback has sired nine offspring, and gained a reputation as a calm, loving, and gentle father and a Calgary Zoo star.

“He lets his kids get away with murder,” Carrie Coleman, Lead Keeper at Calgary Zoo’s Rainforest building. “He loves his kids. He’s a great dad.”

When a gorilla celebrates a birthday, the keepers at the Calgary Zoo usually throw a little celebration, with frozen cakes made of vegetables and fruit, and birthday decorations in their enclosures. This year, however, Coleman says Kakinga didn’t seem keen on celebrating. 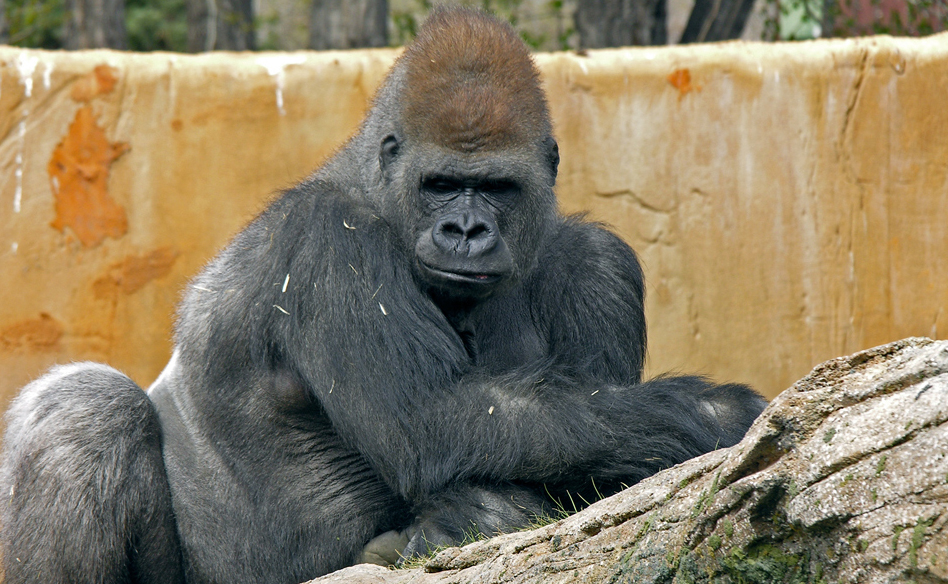 “We were all standing out there, all the keeper staff and some of our volunteers, and some other members of staff, and we’re pretty sure he knew,” says Coleman, laughing. “He just avoided us like the plague, and went and had some other food!”

Instead, Kakinga’s birthday feast went to a younger gorilla named Dossi, who came over and helped herself. Coleman says that, as a silverback, when it comes to treats Kakinga usually gets the lion’s – so to speak.

“Dossi was very happy,” says Coleman. “She celebrated his birthday for him this year.”

Contrary to being evidence of Kakinga showing his years, Coleman says his birthday boredom more than anything proves he’s the same as he’s ever been.

“He’s such a good guy. He’s certainly started to slow down a little bit, but we have silverbacks in accredited zoos that are over 50 years old,” he says. “Him turning 37, he’s not a young guy anymore, but he hasn’t changed one bit. He’s still very choosy with what he wants to do during the day. He was totally himself on his birthday… which we love about him.” 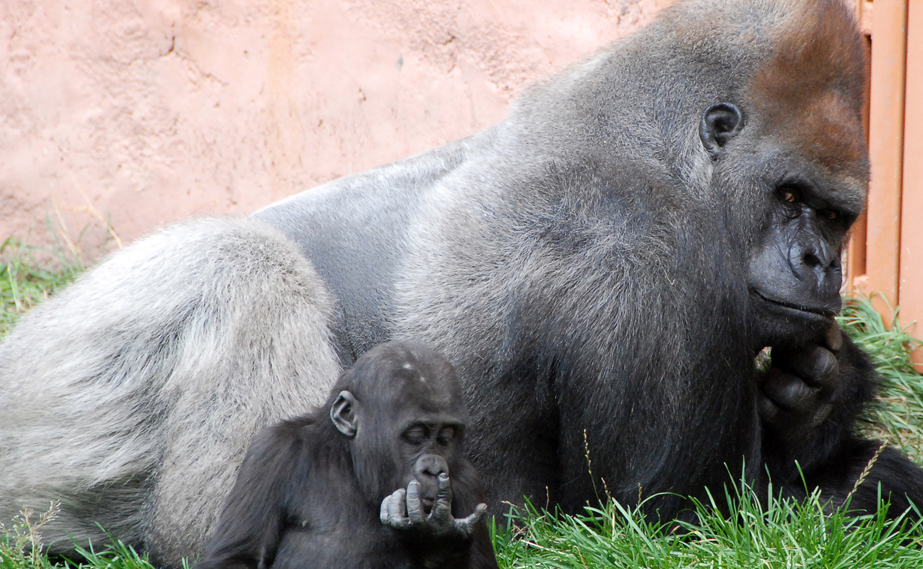