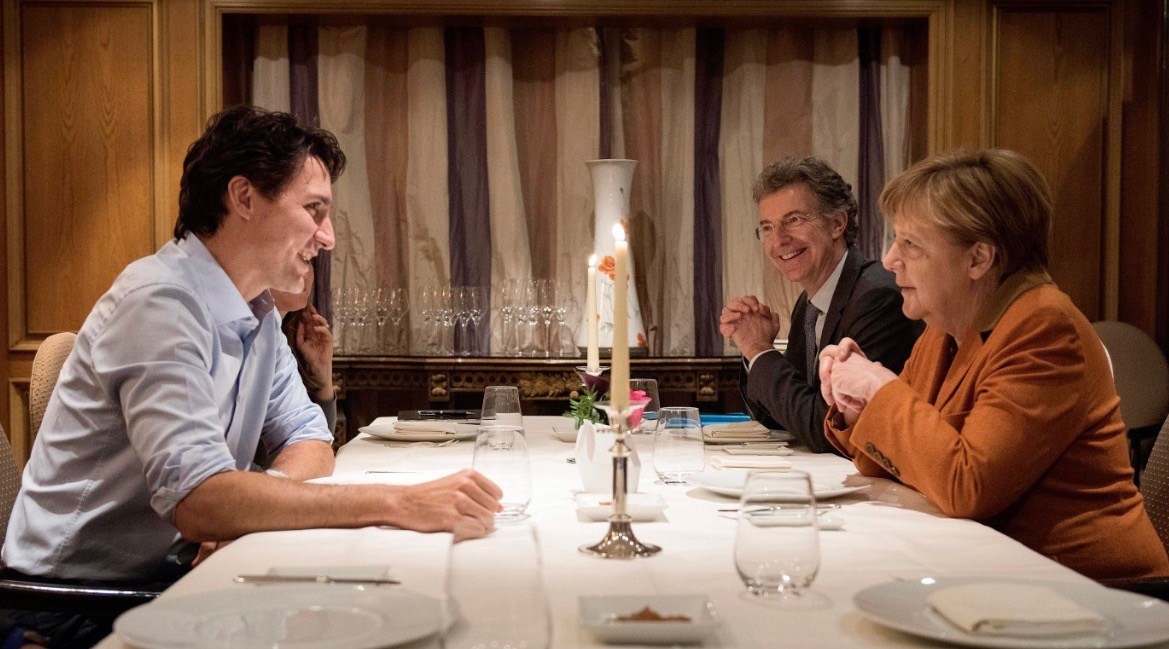 It’s been a busy week for Prime Minister Trudeau.

Just a few days ago he was in Washington, a trip that saw him take part in a handshake as important as the war of 1812, cause a first-daughter to fall in love with him, and nearly end with him having to change his name.

However, it was their meeting last night over a candlelight dinner that has once again inspired Twitter to do its thing.

And that thing is glorious.

How the West was saved? #Merkel #Trudeau #MSC2017 pic.twitter.com/hgLxqEsJN7