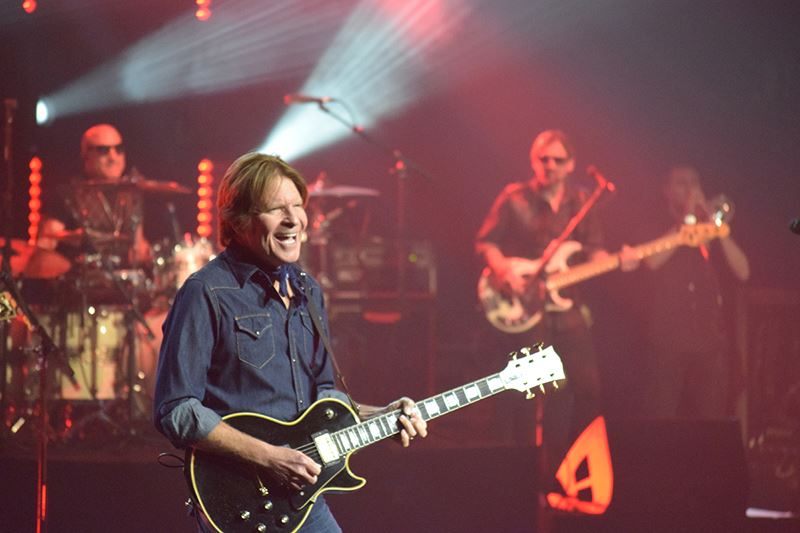 You know you’ve been itching for some CCR.

John Fogerty is bringing his tour to the Saddledome this fall, celebrating 1969 — not just the year Bryan Adams bought his first real six string, but the time in which Fogerty’s Creedence Clearwater Revival produced Bayou Country, Green River, and Willy and the Poor Boys.

While it’s centred in the present, the show promises to include all of Fogerty’s biggest hits — “Born on the Bayou,” “Down on the Corner,” “Bad Moon Rising” — you know the rest.

Tickets go on sale Monday, July 18 at 10 am via Livenation.