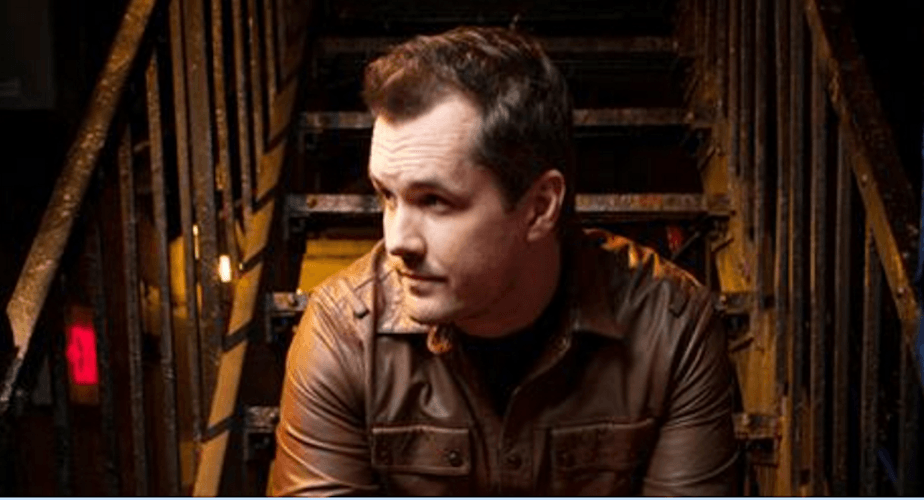 Australian stand-up comedian, actor, and writer, Jim Jefferies is coming to Calgary on Saturday, March 4, 2017 with ‘The Unusual Punishment Tour.’

Playing at the Jube, Jefferies quick, witty and pop culture relevant humour will have you in stitches. He’s not afraid to push the political boundaries while telling you what he really thinks. He’s performed at Montreal’s Just for Laughs festival as well as radio shows, podcasts, and TV shows throughout his career.

On July 1, 2016 he released his second Netflix comedy special ‘FreeDumb.’ His no fu*ks and no filter attitude is the exact reason you need to see him.

I just ate a @littlecaesars pizza. Only fat people should do their adds

Love Canada….. But fuck me the airport security is the slowest on earth. Stop chatting to each other!

Tickets go on sale at 10 am Friday, September 30 via Ticketmaster.