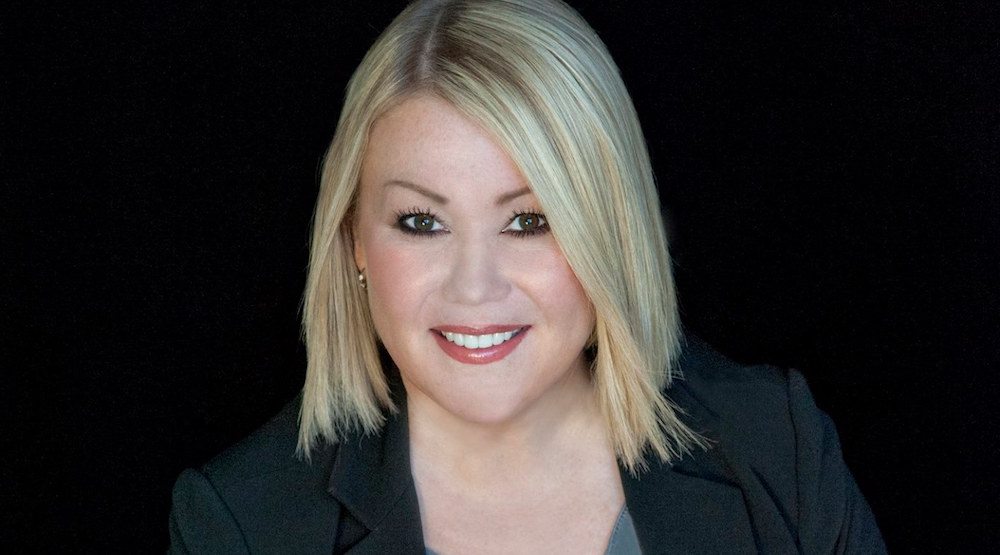 Jann Arden will be back supporting the Calgary Stampede this year as she hosts the TransAlta Grandstand Show in celebration of Canada’s 150th birthday.

The grandstand show — called “Together” — will be produced by Dave Pierce, who won an Emmy Award for Outstanding Music Direction for the 2010 Vancouver Olympics Opening and Closing Ceremonies.

“The Olympic ceremonies set a benchmark for showcasing Canada. Together will be the biggest, most visually spectacular show yet, an extravaganza not to be missed — made right here at home just for the Calgary Stampede,” said Pierce in a Calgary Stampede release.

The outdoor stage will expand with the addition of new staging areas, flying set pieces, water fountains, fire effects and a timed firework finale, capping off the night on a high note to an original score. 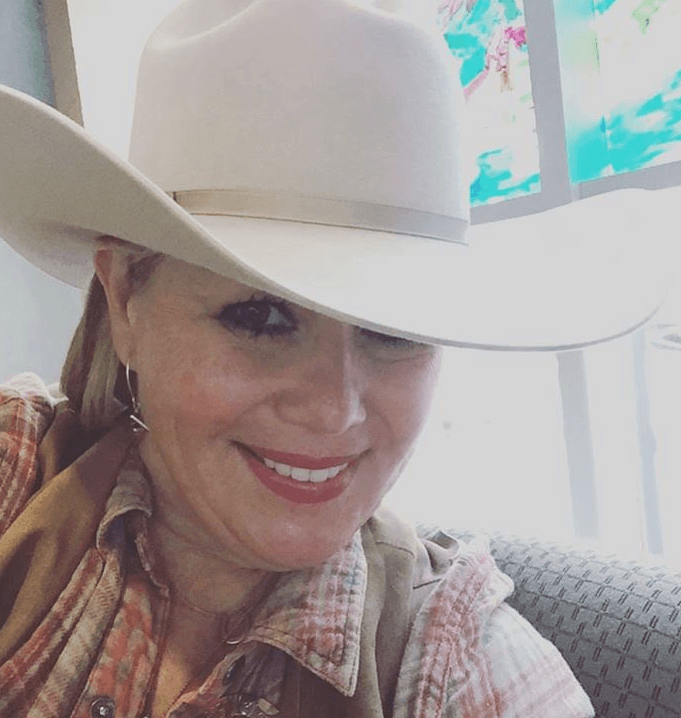 Along with Arden, the show will feature performances from the Alberta Ballet, The Young Canadians, along with Calgary’s adult choir Revv52, and Inuit throat singers Cailyn DeGrandpre and Samantha Kigutaq.