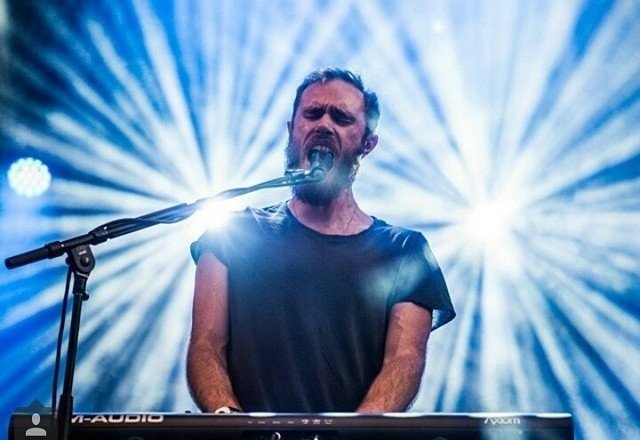 Irish singer-songwriter James Vincent McMorrow will be stopping by the Jack Singer concert hall this November.

2016 has been good to him already, as he’s been featured in Kygo’s hit single ‘I’m in Love,’ and lent his voice to the season six trailer for Game of Thrones. Now, he’s touring Europe, the US and Canada to promote his album releasing September 2: We Move.

Tickets available Friday, July 8 via Live Nation. If you pre-order the album here today, you can also buy tickets ahead of the general public.

Price: $29.50-$39.50 plus facility maintenance and service charges via Live Nation