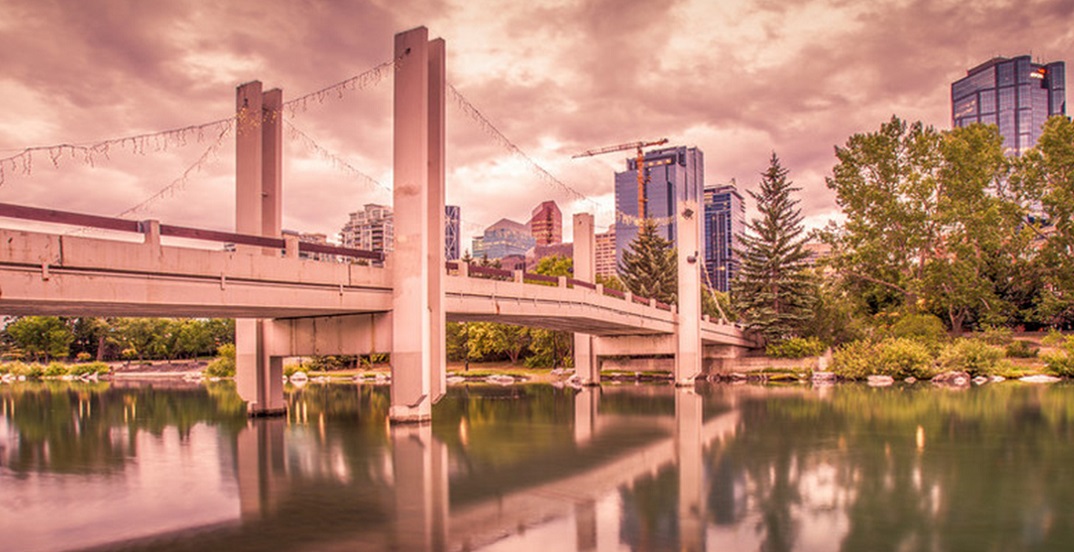 The City of Calgary has officially closed the Jaipur Bridge.

The pedestrian walkway linking the Eau Claire area and the southern portion of Prince’s Island Park was closed on December 21 after the city deemed that the bridge had been seeing “accelerated deterioration” due to water and salt.

The bridge was being inspected annually since 2012, and saw two inspections in 2019. The most recent, which was conducted in December, noted “concerns regarding the structural integrity of the bridge.”

“Next week, we are going to have a third-party engineering consultant inspect the bridge,” said Charmaine Buhler, Bridge Maintenance Manager at Roads, in the December 21 release.

“From that assessment, we will determine what can be done to safely extend the use of the bridge until its scheduled closure in August.”

The bridge has seen 52 years of use since its creation in 1968, when it was anticipated to see a 50-year life span.

The aging of the bridge had prompted a plan for demolition in August 2020 and a new bridge constructed by 2021.

However, given the accelerated deterioration, the city decided to close the bridge immediately following the recent inspection.

Detours and signage has been put into place directing pedestrian traffic towards Prince’s Island Park’s three other crossings.

“We recognize this is an inconvenience to the public and local businesses,” said Buhler in the release.

“We thank them for their understanding as we work through potential solutions. We will update Calgarians as we learn more.”

A new bridge is expected to be constructed next year, with the city currently reviewing public input during its design phase.

“Citizen feedback on the recommended bridge type at a recent open house lead us to re-visit the design criteria,” says Katherine Hikita, Senior Structural Engineer, Transportation Infrastructure, in the release.

“We want to make sure we’re making the right decisions today for the future of the bridge and Prince’s Island Park.”

The bridge had been named after the Indian city Jaipur, which is one of Calgary’s sister cities alongside Daejeon, South Korea; Daqing, China; Naucalpan, Mexico; Phoenix, Arizona and Quebec, Canada.