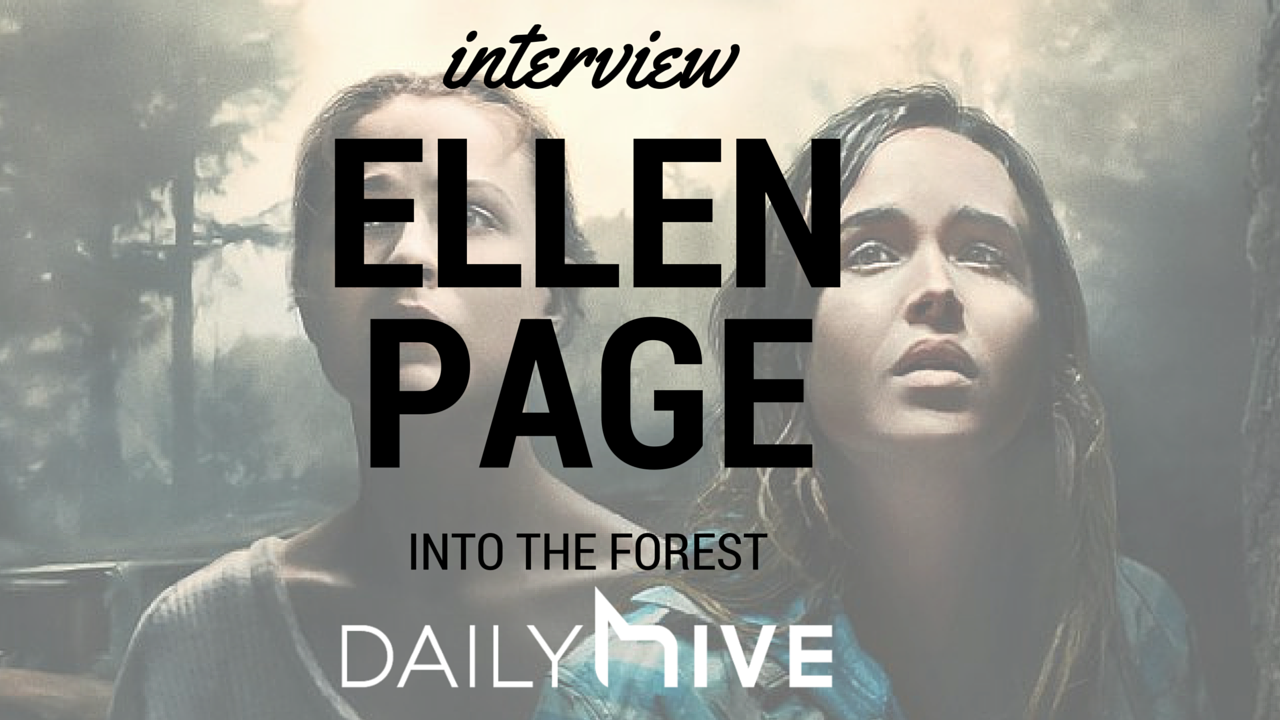 Although Ellen Page’s latest role in Into the Forest is an intense theatrical journey about living in the woods, Page herself actually does enjoy being in nature.

Her latest film takes her into the depth of a post apocalyptic era in the not too distant future, where Page and her sister (played by Evan Rachel Wood) struggle to survive through disease, intruders, loneliness, and starvation. Working with director Patricia Rozema, the Canadian female team crafted a thrilling approach to Jean Hegland’s 1996 book of the same name.

In an interview with Daily Hive, Page said she still loves camping and being outdoors despite the horrors she faces in the film. “I feel like I don’t necessarily have any skills to provide, as in I’m useless, but I do enjoy the experience of being in nature,” Page said. “But I get why a lot of people don’t want to do it.”

But even with her love for nature, she did acquire some new skills on set. “I never knew how to chop wood. I’ve never shot a giant rifle, I got to learn a lot of new things,” she said. “That’s something I love about making movies to be honest. I get to learn how to roller derby, or learn how to chop wood, it’s fun.”

As a fan of Hegland’s book herself, Page said that she relates to the story because it is so visceral. And watching the film it’s easy to see what she means. The story is dark, filmed mostly in the forests of British Columbia, Rozema focuses on elements of realism rather than CGI or special effects. “It’s a real situation, it’s much more affecting,” Rozema said. ”I think those movies are designed to – although more thrilling in the moment – they are designed to calm you. It’s calming to make it more fantastical. To actually see it, day by day, the unravelling. The truth of the situation is much tougher to deal with. It’s much more haunting.”

Check out full our interview below, as Page discusses the deleted scene and Rozema’s message for British Columbia.