Four inmates escaped from the Red Deer Remand Centre 15 minutes after midnight on the morning of Tuesday, June 12.

According to a release from Red Deer RCMP, officers and police dogs are currently investigating the escape. One escapee has already been taken back into custody. 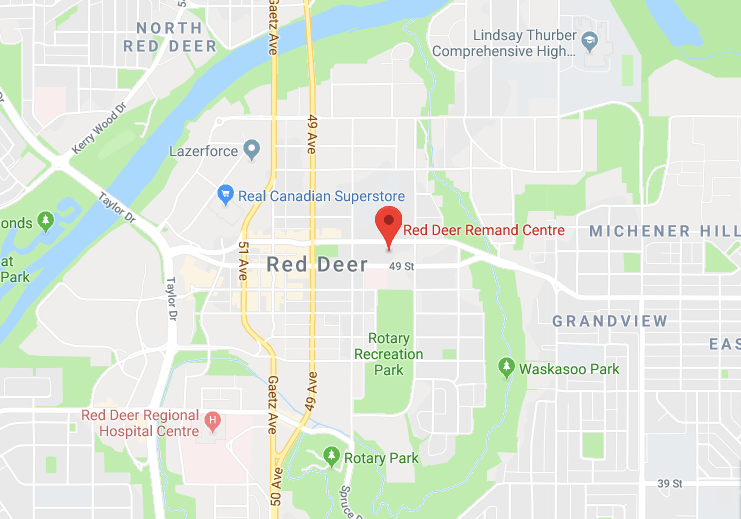 The other three inmates are still at large, and the RCMP advises the public not to approach any of the men, and to instead call either 911 or the Red Deer City RCMP at 403-343-5575 if you see them or have any information on their whereabouts.

Photographs of the three escapees can be found below: 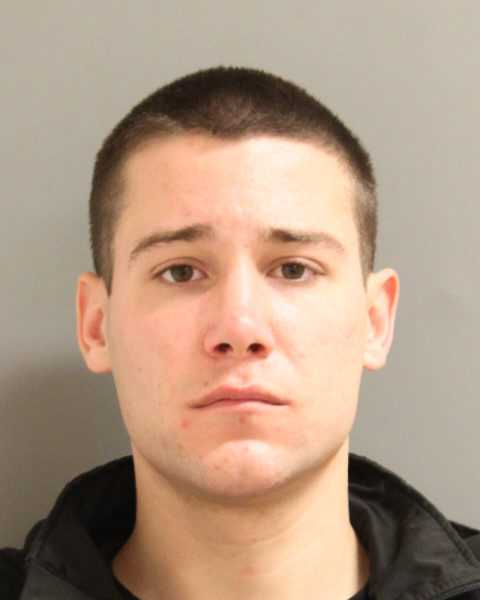 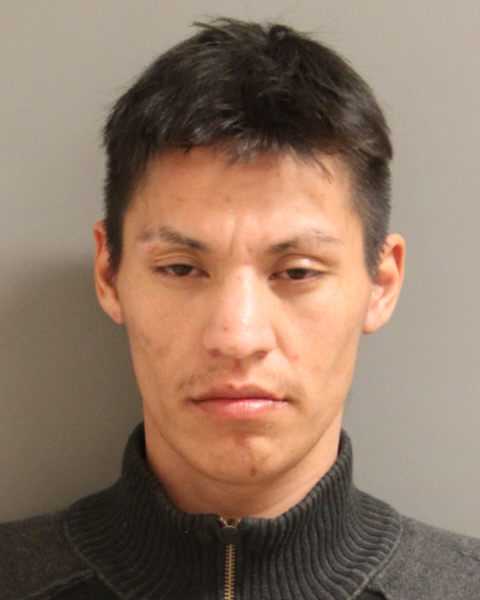 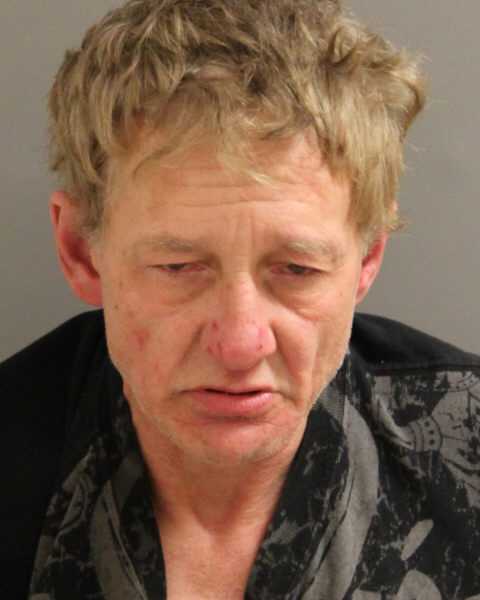