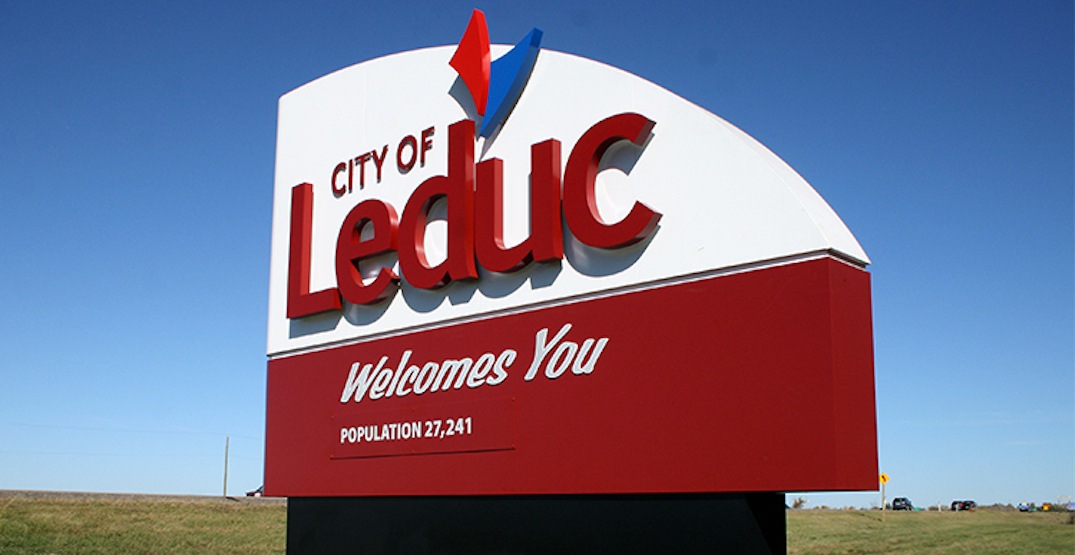 An Indigenous family in Leduc, Alberta was the recipient of a racist letter on New Year’s Day.

The letter was apparently from one of the family’s neighbours in the Corinthia Park and Camelot Avenue area. It contained rude, shocking, and ignorant language stating that the Indigenous family should move out and that they are not welcome in the neighbourhood:

To the very unwanted and hated neighbours in Corinthia Park:

It is very obvious that you are hated by all the neighbours in Corinthia Park and Camelot Ave area.

You are ruining the neighbourhood. You do not take care of your house. There are toys all over your yard and your roof is horrendous.

There are too many people living in one house. We see in your house and you protray an Indian lifestyle. This is not accepted here.

If you cannot take care of your property then go back to the Indian reservation where it is accepted.

We will continue with the numerous complaints to Leduc RCMP & bylaw.

This will not stop until you are gone. Move out. Move out.

We gave you land and you need to respect the generousity.

St. Albert got rid of their Indians and so can we.

Leduc’s Deputy Mayor, Bill Hamilton, has since released a statement condemning the creator(s) of the letter, and explaining that it in no way represents the community.

“Our city prides itself on being a caring community that is welcoming and supportive of every person in the community – no matter age, sexual orientation, or ethnic background. We do not tolerate any kind of hateful behaviour,” Hamilton said in the statement.

An outpouring of support has also been voiced online towards the family, with commenters from the area saying that the sentiment expressed in the letter does not represent their views.

“I almost threw up when I read this when it first happened,” said Carolann Candy in a Facebook comment.

“Disgusting behaviour and not the Leduc I know. Cowardly behaviour. It should be the author of the letter that moves away. Not the family.”

Hamilton noted that the RCMP is investigating the origin of the letter and that the city is taking steps to secure the family’s safety following the racist incident.

“The City of Leduc will be reaching out to the family through our Family and Community Support Services to provide any resources the family may find beneficial. It is important to us that this family feels accepted and supported in our community,” he said.

“Together, we will ensure Leduc continues to be a safe and healthy place to live and raise a family.”