Despite low oil prices, Calgary is trying its best to be more than a one industry town. There are many lessons to learn from the Alberta recession, one of which is resiliency as a city to be better.

While many exciting projects, such as the much delayed Cancer research centre, will most likely break ground in 2017, there are still a lot of projects to look forward to in 2016. 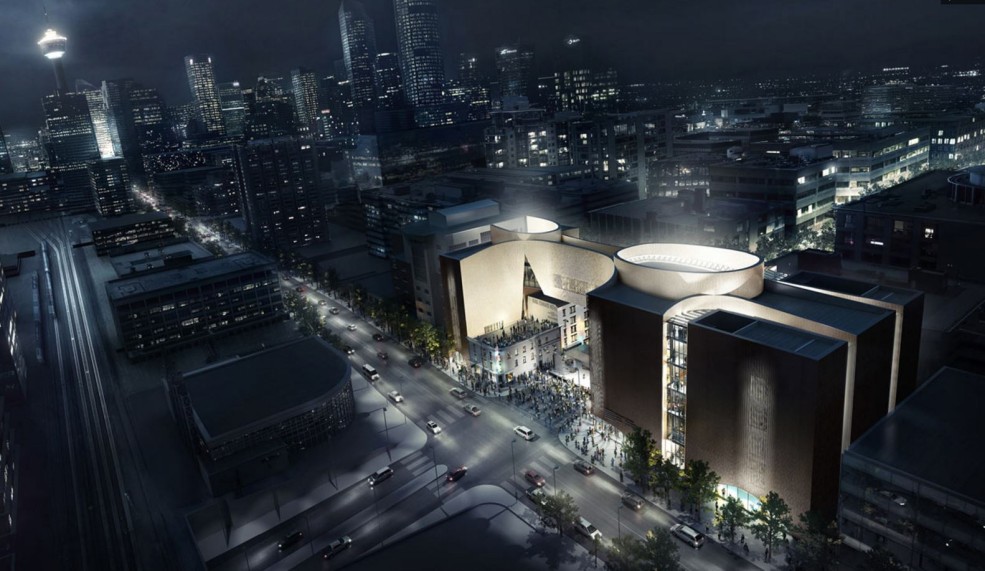 When complete, this will truly be an iconic building that will change the cityscape along the corner of 9th Avenue and 4th Street SE opposite the Stampede grounds. 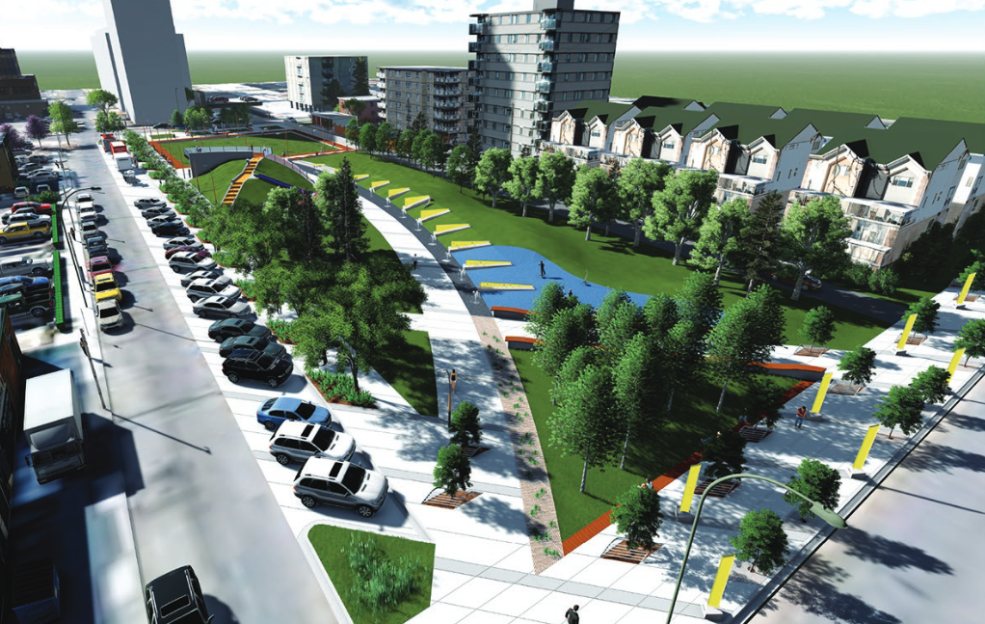 Image: The City of Calgary

The park, located on 16th Avenue SW between 11th and 12th Streets in the Beltline, will begin construction in the spring of 2016.

The food scene in Calgary has evolved and will continue to do so in 2016. With many new eateries that opened in 2015 and Calgary’s Pigeonhole being named the best new restaurant in Canada, 2015 was a stellar year for dining in Calgary. In 2016, board game cafes, new breweries, restaurants, and cafes will help elevate the city’s status in the food world. 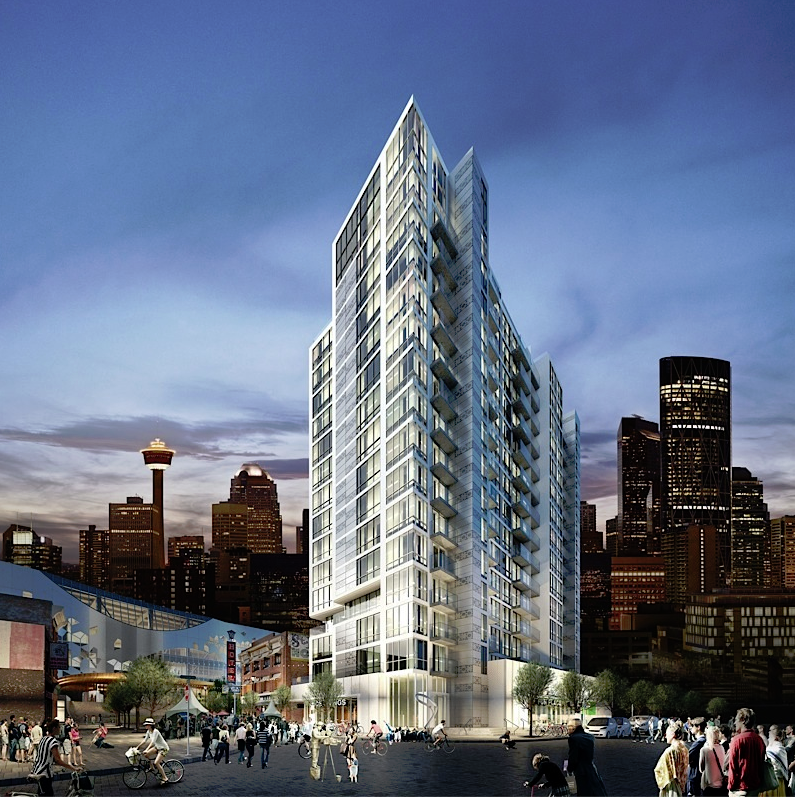 N3 condos and The Hat are two notable projects happening in the East Village. They will add to the riverfront destinations already vibrancy.

Calgary’s new cancer centre will be built at the northeast corner of the Foothills Medical Centre. Expect it to break ground late 2016 with construction to start in early 2017. Estimated completion date is 2024.

The southwest segment of Calgary Ring Road (CRR) will extend from Lott Creek Boulevard on Glenmore Trail/Highway 8 south to Macleod Trail (Highway 2A). The Southwest Calgary Ring Road (SW-CRR) is approximately 21 kilometres long. Expect it to finally begin construction in 2016. 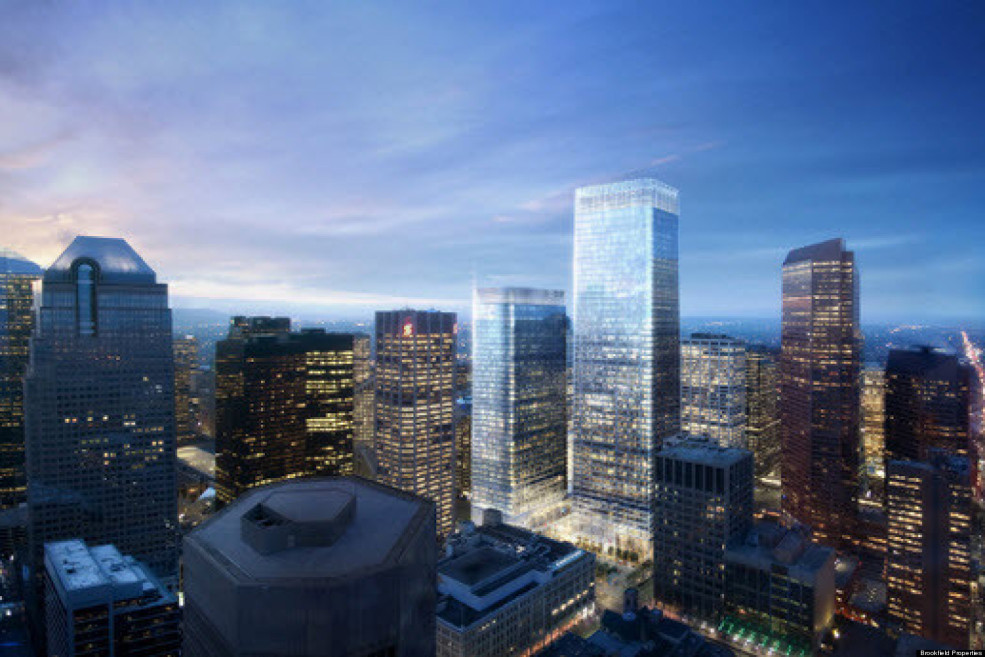 Brookfield Place, soon to be Calgary’s tallest building, will top out in 2016. At 247 metres (810 feet) and 56 storeys tall, it will eclipse Calgary’s current tallest tower, The Bow, by approximately 11 metres. It will be the tallest building in Canada outside of Toronto

The new CTrain cars will be everywhere

Calgary Transit’s 4-car CTrain service launched in late 2015, a little earlier than expected. In 2016, Calgary Transit plans to expand the four-car service with the help of 63 new cars on order, 28 of which will be replacements for the older U2 models.